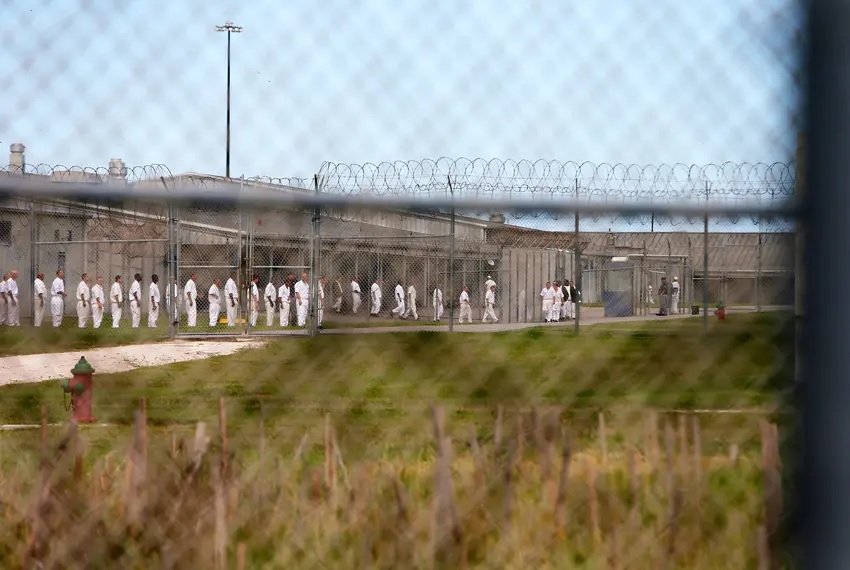 Thousands of Texas prisoners are stuck in limbo during the public health disaster, approved for parole yet still sitting inside disease-prone lockups as the coronavirus rages across the state.

Many have been waiting six months or longer for release. During that time, Texas has seen more state prisoners die with the virus than any other state prison system in America.

They’ve been told they’re still behind bars because there’s nowhere to send them, they need to finish a life skills program or they can’t leave until the new coronavirus is “done and over with,” according to prisoners’ responses to questionnaires sent by advocacy groups. Sometimes the prisoners aren’t told anything at all, the elation of winning parole morphing into dread as they watch prison coronavirus infections and deaths rise.

In May, more than 15,000 Texas prisoners had been approved for parole but were not yet released, according to records from the Texas Department of Criminal Justice. That’s about 12% of the state prison population. About 4,300 prisoners had been granted parole at least six months earlier.

Parole releases are never immediate, and it’s a common requirement for prisoners to first undergo in-prison education or rehabilitation programming before their release. But the coronavirus has delayed some of those classes and also pushed back release for an unknown number of people who have already completed such programming or never needed to take it.

Jon Reynolds, an inmate at the geriatric Pack Unit, where state attorneys say at least 19 men have died with the virus, testified in federal court last week that he finished his board-required programming in May but has remained in the highly infected prison. He said that’s because the unit’s parole officer, who approves housing plans, hasn’t been there. State attorneys questioned if his delay was instead because his housing plan was not adequate, but Reynolds denied that.

“People are still getting sick over and over,” the 51-year-old said at a videoconference trial in a case over TDCJ’s handling of the pandemic. “I’m not understanding what it is that is keeping TDCJ from letting people go that have already completed their program.”

Other inmates whose required programming was unavailable at their prisons had to wait months while transfers between units were stopped to limit the virus’ spread. And units confirmed to have active infections — nearly 3,000 inmates had recently tested positive at dozens of prisons Wednesday — are locked down, restricting activity within and halting movement in and out of them, including releases into the free world.

A TDCJ spokesperson said that although the agency can’t release inmates during lockdowns, it has started directly releasing inmates at prisons without known infections to family instead of first moving them to a transfer facility. He added that he did not think any prison had been consistently restricted since the virus first hit the prison system in March, saying most cycled on and off lockdown, which allows for some releases. Several units have been on lockdown because of the virus for more than a month at a time, according to agency reports.

“From the very beginning of the pandemic, there became more and more issues with the way that we would normally transport folks,” spokesperson Jeremy Desel said. “We move to process them as quickly as we can, but they’re still going to need to uphold whatever conditions are set.” 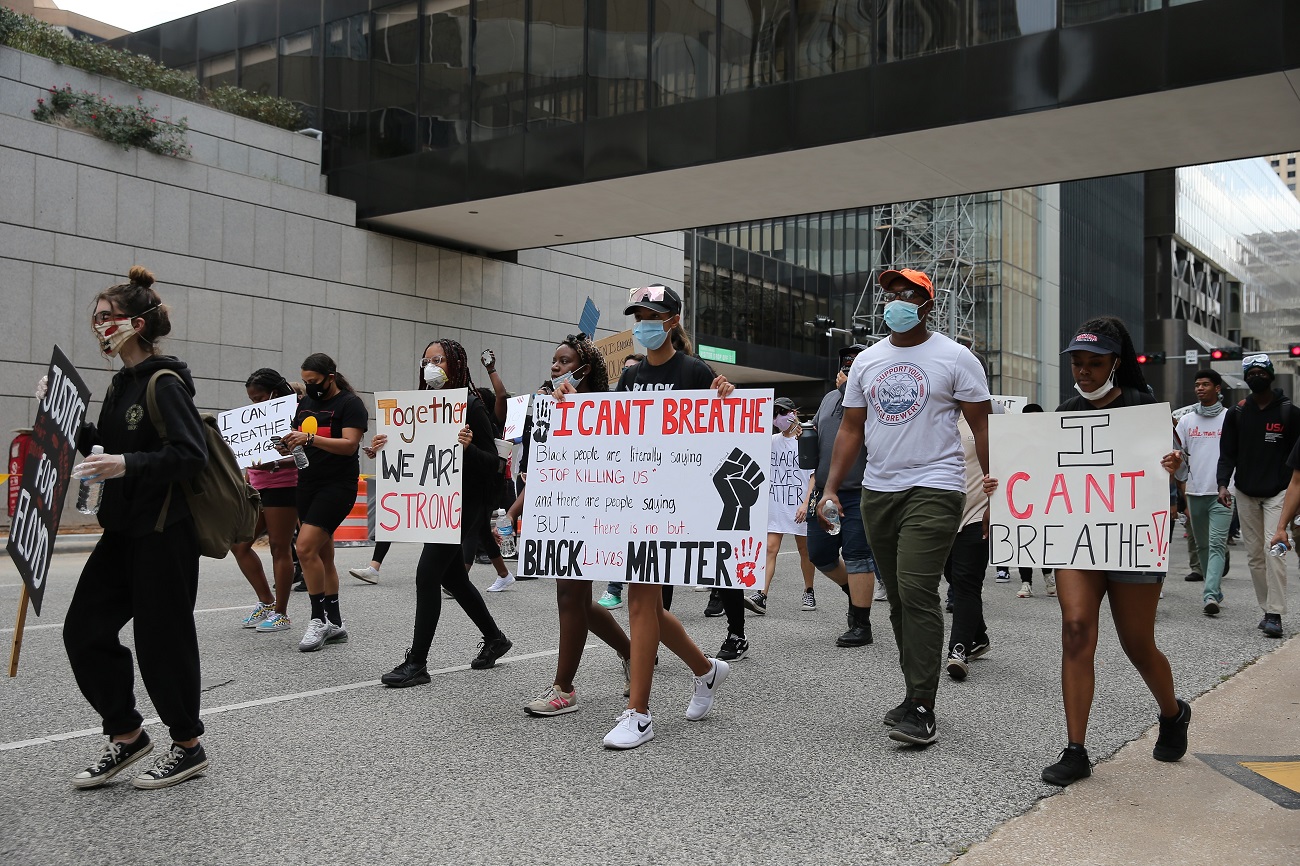 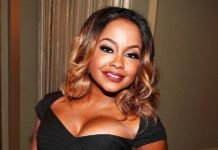 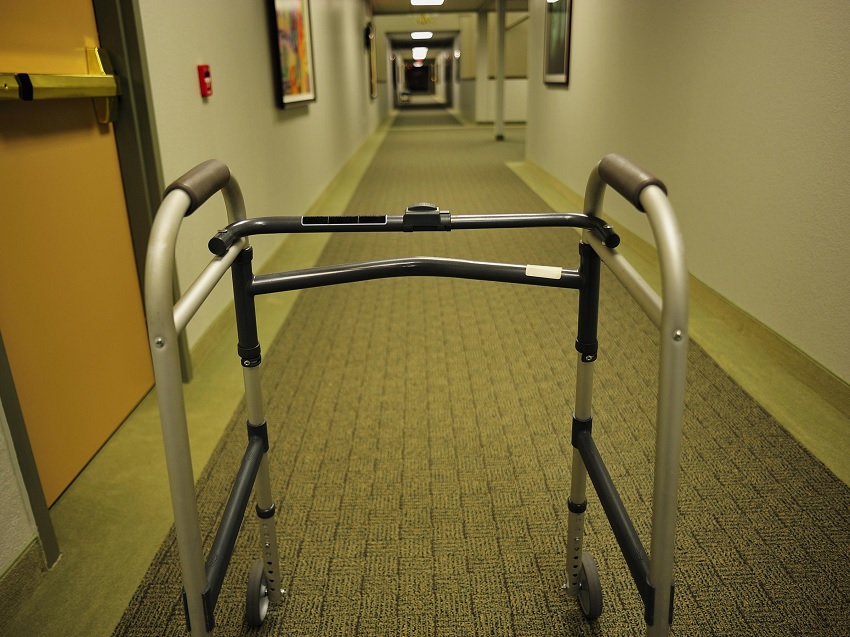 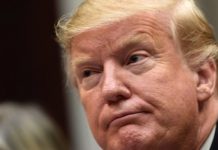 Trump sets odds of reaching deal on wall at less than...