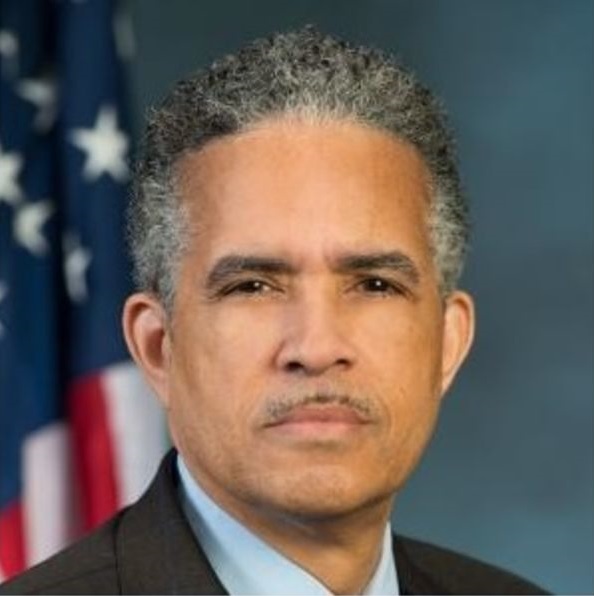 Established by an Executive Order in 1969, MBDA is the only Federal agency solely dedicated to the growth and global competitiveness of U.S. minority-owned businesses.

“David’s vast experience in public service and as an entrepreneur are true assets to MBDA and the Department of Commerce,” said Secretary Ross. “In his new role, I fully expect him to continue to provide the type of leadership that will lay the foundation to usher in the next 50 years of opportunities and growth for minorities as well as the country as a whole.”

“I am honored to be selected by Secretary Ross to lead the Minority Business Development Agency”, said Mr. Byrd. “I am proud to take the helm as the National Director following several of my career mentors who were instrumental in shaping the mission and strategic direction of MBDA since its founding in 1969. I look forward to continuing the Agency’s work ensuring the resiliency and growth of America’s minority-owned firms today, tomorrow, and for future generations of minority entrepreneurs.”

Prior to accepting the fourth presidential appointment of his career at MBDA, Mr. Byrd served as the Deputy Assistant Secretary, Office of Policy Development, at the U.S. Department of Housing and Urban Development. His more than 28-year career in public service has included executive positions at the county, state, and federal levels. Mr. Byrd is also an experienced entrepreneur who owned and operated a consulting firm specializing in government relations, political consulting, executive and life skills coaching.