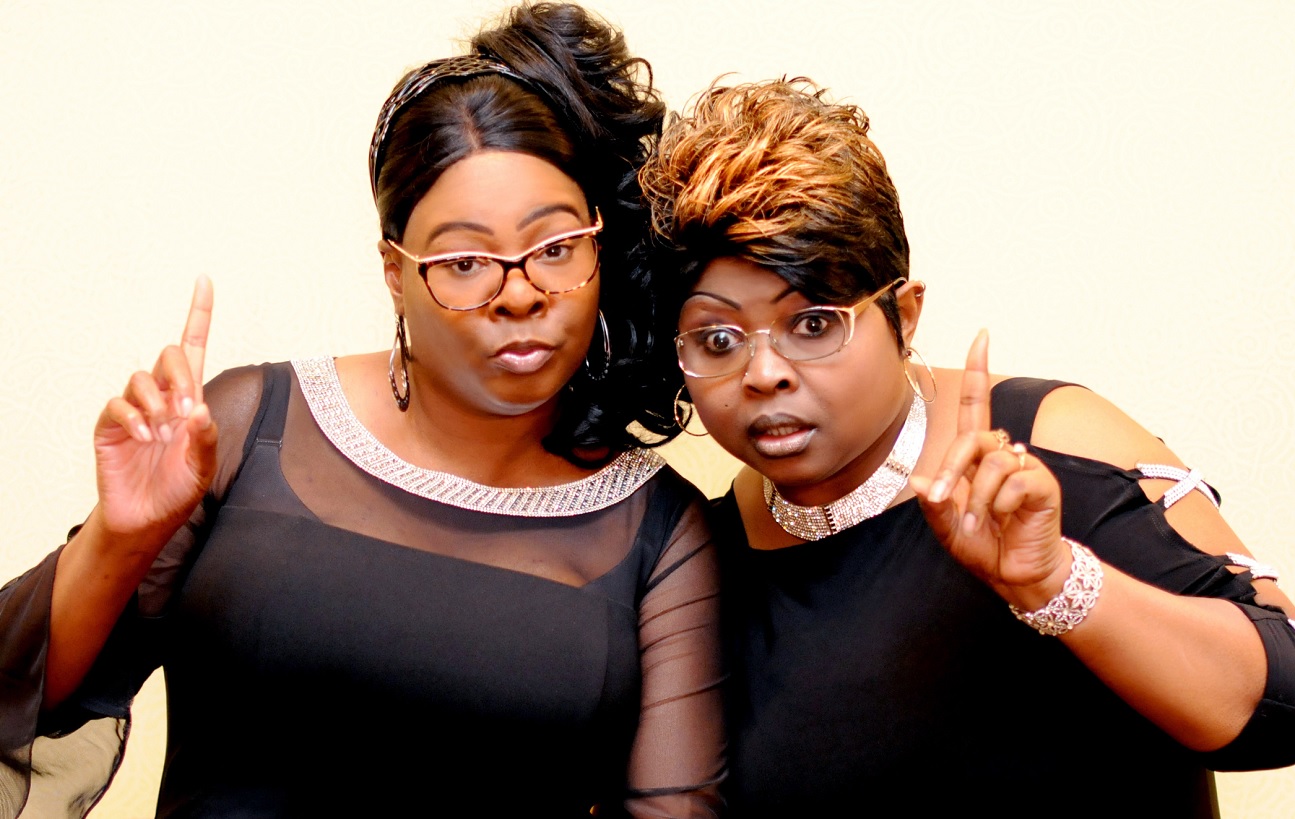 In their new book, Lynette “Diamond” Hardaway and Rochelle “Silk” Richardson are claiming that Fox News pushed them out after they “dared to ask questions” that were also posed by white personalities. on the conservative network.

“Here is the crazy thing, y’all,” Silk says in the book. “Fox News hosts like Tucker Carlson, Sean Hannity, and Laura Ingraham were questioning the same things we were questioning about the virus and pandemic. The very same questions we had raised were being discussed openly on Fox News.”

“When you really think about it, was this part of the systemic racism that everybody was talking about?”

A copy of the book was obtained by The Daily Beast and they noted that the MAGA-loving sisters are throwing their former network “under the bus.”

Uprising: Who the Hell Said You Can’t Ditch and Switch?—The Awakening of Diamond and Silk will be released on Tuesday, Aug 18.

The sisters were let go from Fox Nation, where their videos were regularly posted, after spreading conspiracy theories about the coronavirus pandemic. They claimed that the virus was being “deliberately spread” to make President Donald Trump look bad.

They also pushed other popular right-wing conspiracies like 5G technology being used to infect people and vaccines being used for “population control.”

Ironically, it was also The Daily Beast who broke the news of the duo being axed. In their book, they claim that even after the Daily Beast story, “Fox News Cuts Times with Diamond & Silk”, ran, Fox assured them their slot was secure.

In the book, Diamond says that the network told them to “ignore” the lies and to “stay strong and keep fighting.” They were still let go.

“We understand that during an election year one of the tactics from the Left is to silence the voices making the most impact,” Diamond writes. “We’re not saying that this is what Fox did, but it damn sure felt like it.”