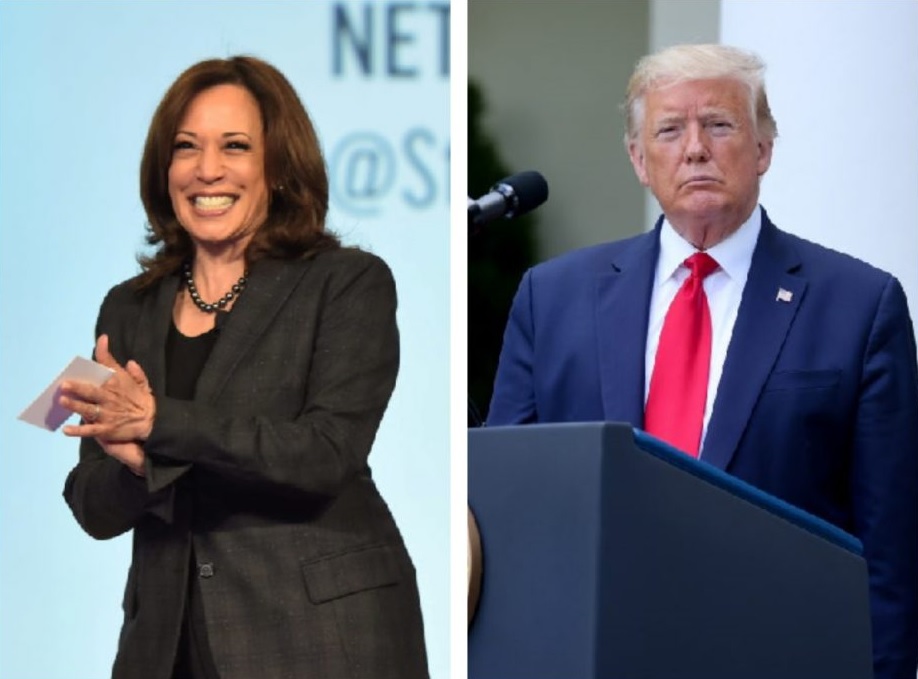 After Joe Biden announced Sen. Kamala Harris as his running mate, President Donald Trump wasted no time attacking the California senator, saying, “I thought she was the meanest, the most horrible, most disrespectful of anybody in the U.S. Senate.”

However, according to the Daily Beast, Trump donated to a Harris campaign twice while he was a private citizen. Trump gave Harris $5,000 in 2011 and $1,000 in 2013 when she ran for California Attorney General. Ivanka Trump, the president’s daughter and adviser, also donated $2,000 to Harris in 2014.

When asked about his contribution to Harris’ previous campaign at his press conference on Tuesday, Trump did not respond to reporters.

Trump also reverted back to his typical attacks on women in politics, calling the potential vice president “mean and nasty” — the same way he’s described Nancy Pelosi, late first lady Barbra Bush, and Hillary Clinton in the past.

A spokesperson for the senator told the Sacramento Bee that the money Trump donated to Harris was again donated by her to a charity advocating for Central Americans.

The former California Attorney General received praise from politicians, celebrities, and athletes on her nomination to be the first potential Black female vice president. The Washington Post reported that Harris’ nomination is also being seen as a historic achievement in Jamaica and India, where her parents are from.

On the flip side, Republicans are struggling with their attacks on Harris calling her everything from an extreme leftist and soft on crime for marching with Black Lives Matter protesters to saying she’s everything Black Americans are fighting against today.

In a call with reporters Monday, Sen. Marsha Blackburn (R-Tenn.) claimed Harris is “not going to be tough on hardened criminals.” However, in the same call, Trump campaign spokesperson Katrina Pierson attacked her “abysmal” record as a district and state attorney general.

“She fought to keep inmates locked up in overcrowded prisons… she championed laws that put parents in jail for truancy and prosecuted the mentally ill,” Pierson said.

Harris joined Biden Wednesday afternoon for their first joint appearance in Delaware speaking at a high school near Biden’s home. The pair used the event to outline their plans for defeating President Trump.