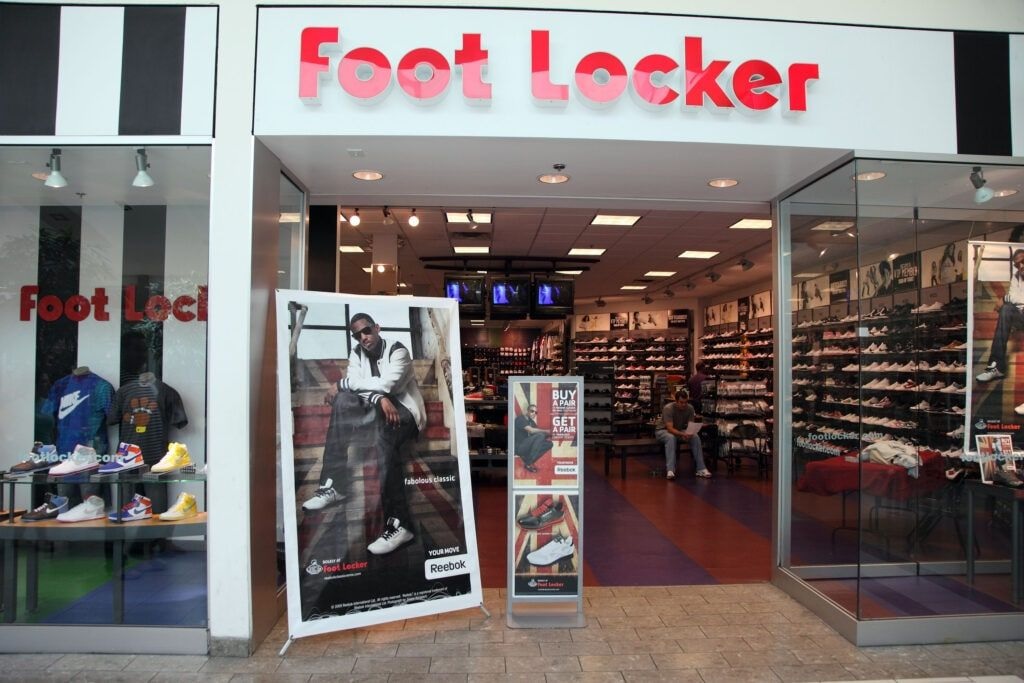 Foot Locker is turning all of its U.S. stores into temporary voter registration sites, the company announced on Friday.

In encouraging its core Gen Z consumer base to vote on Election Day, the athletic footwear and apparel giant is partnering with the nonprofit voter outreach group Rock the Vote to install voter registration hubs at its 2,000-plus namesake stores along with its Kids Foot Locker, Lady Foot Locker, Champs, Sports and Footaction locations.

Starting September 22, visitors to any U.S stores operated by Foot Locker will have ‘one-click’ access to a digital hub where they can check their voter registration status, register to vote and sign-up for election reminders.

Prior to the coronavirus pandemic, volunteers would typically show up at college campuses, concerts, and festivals, but now those activities have been suspended, and civic groups have been forced to figure out new and creative ways to reach young voters.

“In a year marked with such uncertainty, amid a pandemic and social unrest, our country’s future — and our collective role in shaping it — has never been more important,” Richard Johnson, CEO of Foot Locker, said in a statement. “At Foot Locker, our mission is to inspire and empower youth culture, so partnering with Rock the Vote was a natural fit to help educate and amplify the voices of today’s youth.” 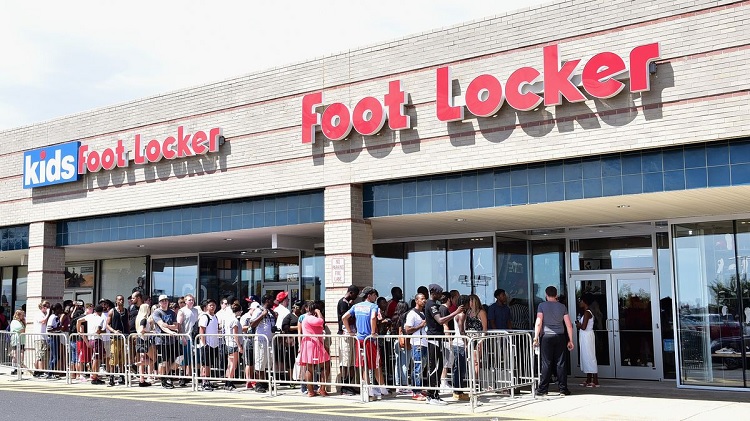 The company said Foot Locker’s Instagram account is followed by 4.3 million people between the ages of 18 and 24, which is the prime demographic Rock the Vote is eager to attract. According to Rock the Vote, more than 4 million young people will become eligible to vote for the first time in the upcoming November election.

Foot Locker also pledged to make it easy for their employees — many of them young — to vote by giving them a flexible work schedule that will allow them time to vote.

The arenas for the NBA’s Houston Rockets, the Toyota Center, and NFL’s Kansas City Chiefs, Arrowhead Stadium, are venues that are not typically used as polling places or for voter registration, yet they are opening their doors to help increase voter turnout on Election Day.