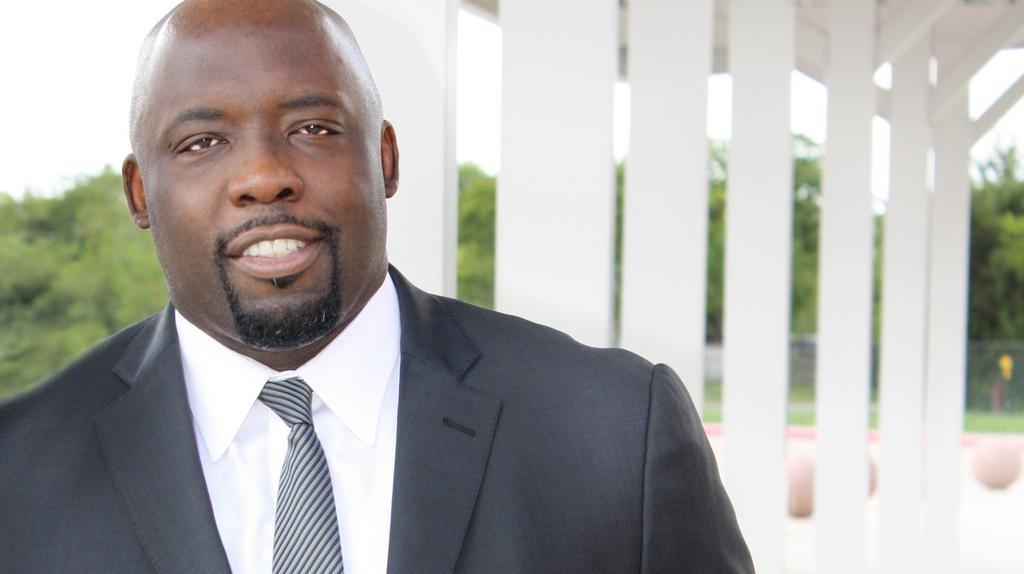 The news was first reported by the Houston Chronicle.

According to the complaint, the contractor was tasked with providing lawn and landscaping services for HISD, such as renovating athletic playing fields. But Busby allegedly approved payments for no-show work, in exchange for secret cash payments.

The work was sometimes instead performed by HISD employees, according to the complaint.

As part of the alleged scheme, the U.S. Attorney’s Office for the Southern District of Texas said the contractor wrote checks from his business account to subcontractors and other people, only to have them cash the checks and give the money write back. 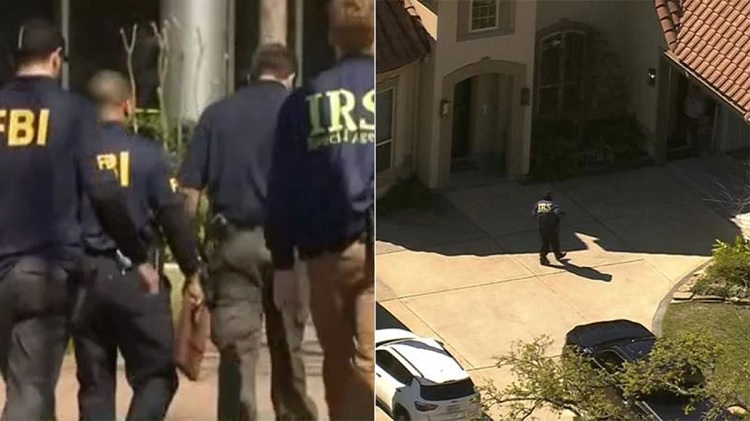 Members of the FBI and IRS were seen carrying boxes and containers from the HISD Hattie Mae White administrative building, along with a desktop computer, and it was later revealed that agents investigated Busby’s northwest Houston home.

Busby’s role at HISD included overseeing an annual operating budget of more than $260 million. He was not offered a contract for the 2020-2021 school year, but was employed through Aug. 31, according to HISD.