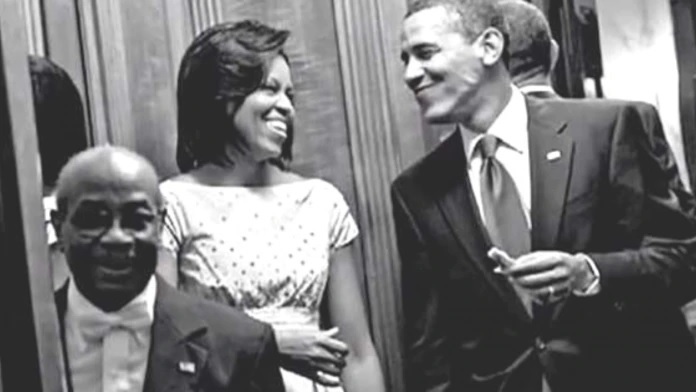 A former White House employee who worked with 11 presidents ― from Dwight Eisenhower to Barack Obama ― died over the weekend after contracting the coronavirus. He was 91.

He began his White House career in 1957 as a cleaner, gaining promotion to the role of butler during the Kennedy administration, his granddaughter, Jamila Garrett, told FOX 5 DC on Wednesday.

Tonight on @fox5dc at 10p –
He served at the pleasure of 11 U.S. Presidents… during his 55 years at the White House.
Last weekend, he passed from COVID-19.
My exclusive interview with the granddaughter of White House butler, Wilson Jerman is next! pic.twitter.com/SBiXbQLiud

Garrett described her grandfather as a “loving and genuine man” who was “always about service” and “really authentic.”

The father of five “always taught us that there will be obstacles in your life, they will not disappear,” Garrett added, noting his advice to “keep pushing forward.”

Check out the interview here: 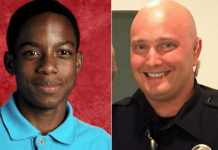 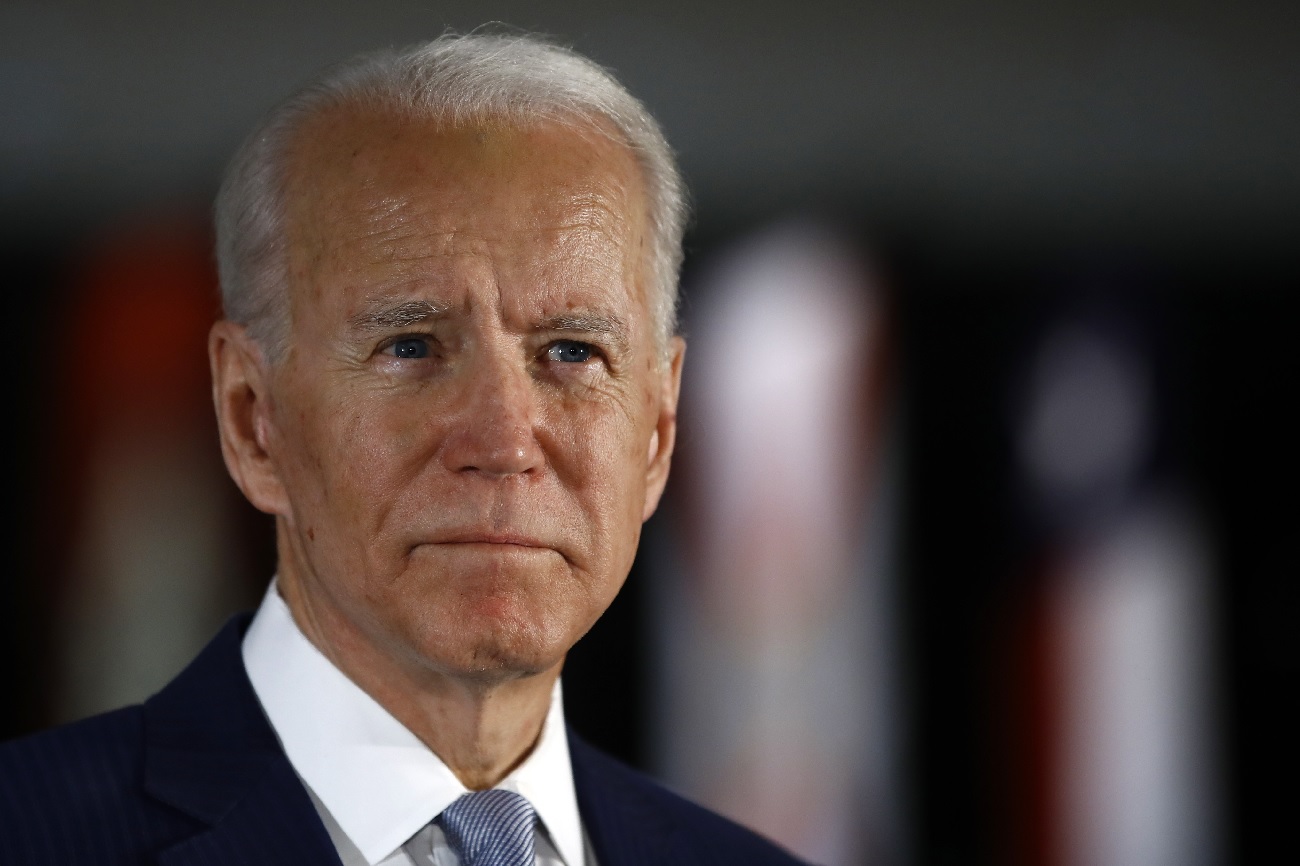 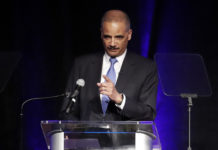 Holder says age of bullies, bigots not over 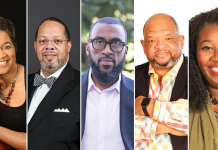 Omarosa out in Trump camp?