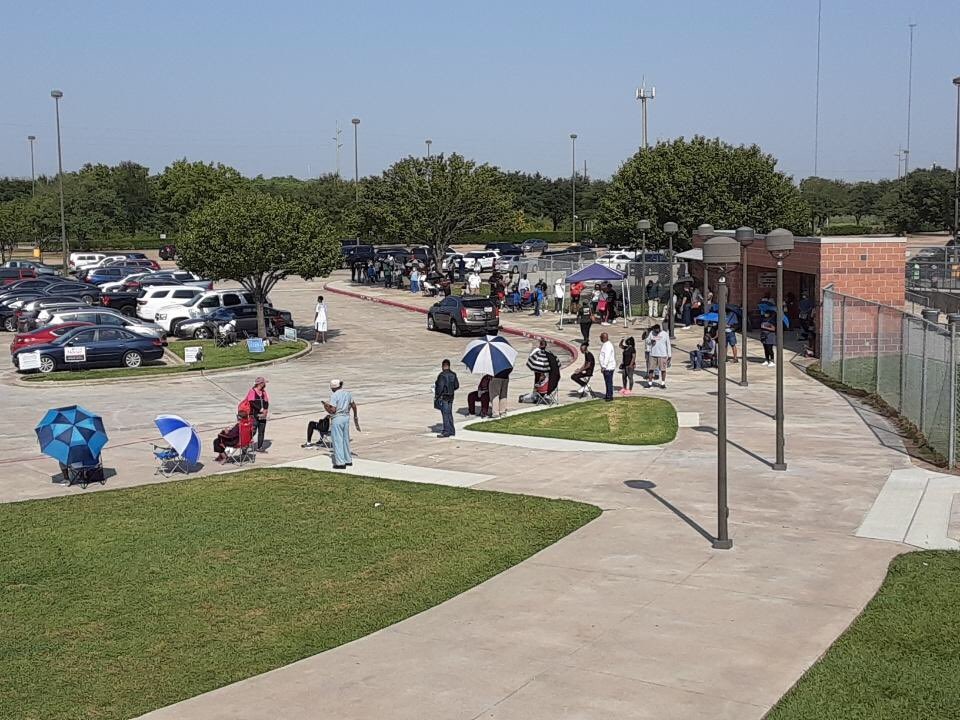 Fort Bend County Judge KP George announced early-voting locations will remain open until 7 p.m. each day during the first week of early voting. George’s decision follows an error that caused delays and lines at polling places the morning of Oct. 13.

In a statement posted to social media, Fort Bend County Judge KP George said he was monitoring the polls at the Smart Financial Centre voting location in Sugar Land and would call for an investigation of the issue.

“I am extremely disappointed with the technical glitches that riddled Fort Bend County election machines this morning,” George wrote. “Remember, people have died for our right to vote. Stay in line or come back at a convenient time – the future of our country depends on us.”

In addition, Brian Middleton, the county’s district attorney, who addressed overall concerns of voter suppression, added it was “too premature” to consider the errors intentional. 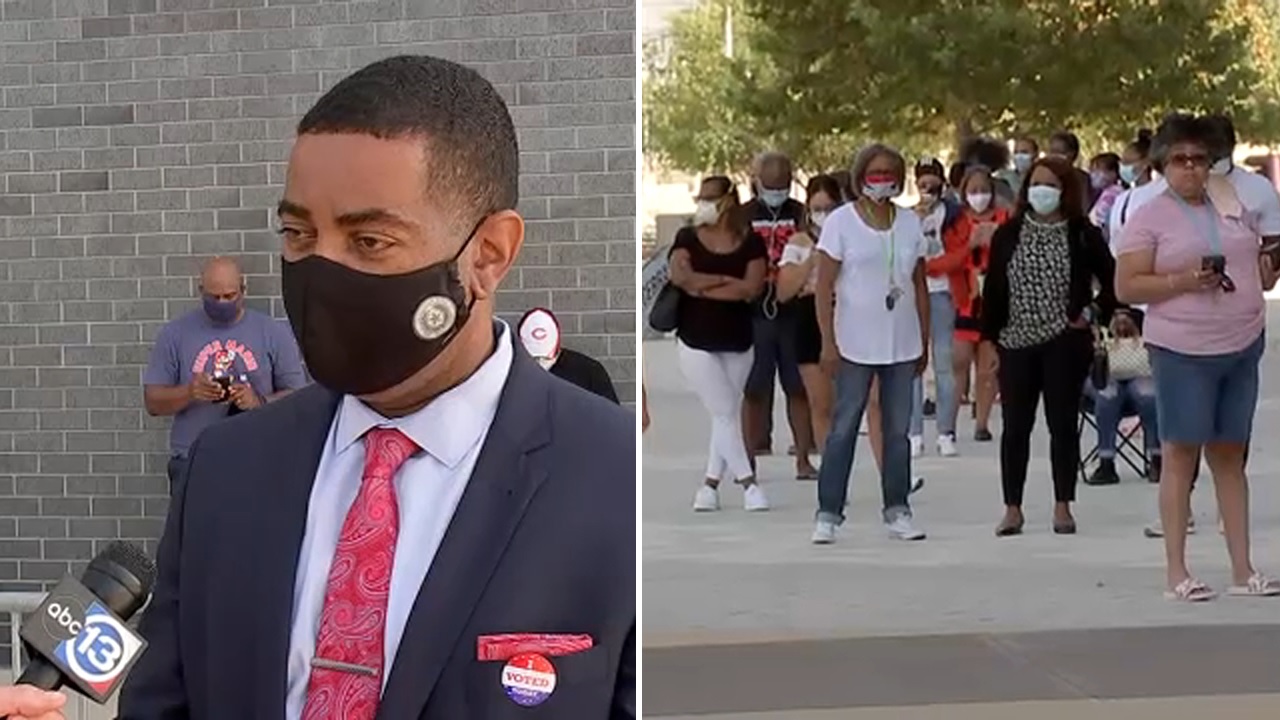 Despite the delays, people were willing to wait because this election means that much to them.

Another voter, unfortunately, didn’t count on the holdup, and his scheduled flight had to change.

Judge George said the county will extend early voting hours for the rest of the week at all sites in response to the day one issues.

You can find a map of early voting centers in Fort Bend on this website.

KTRK-TV contributed to this story.