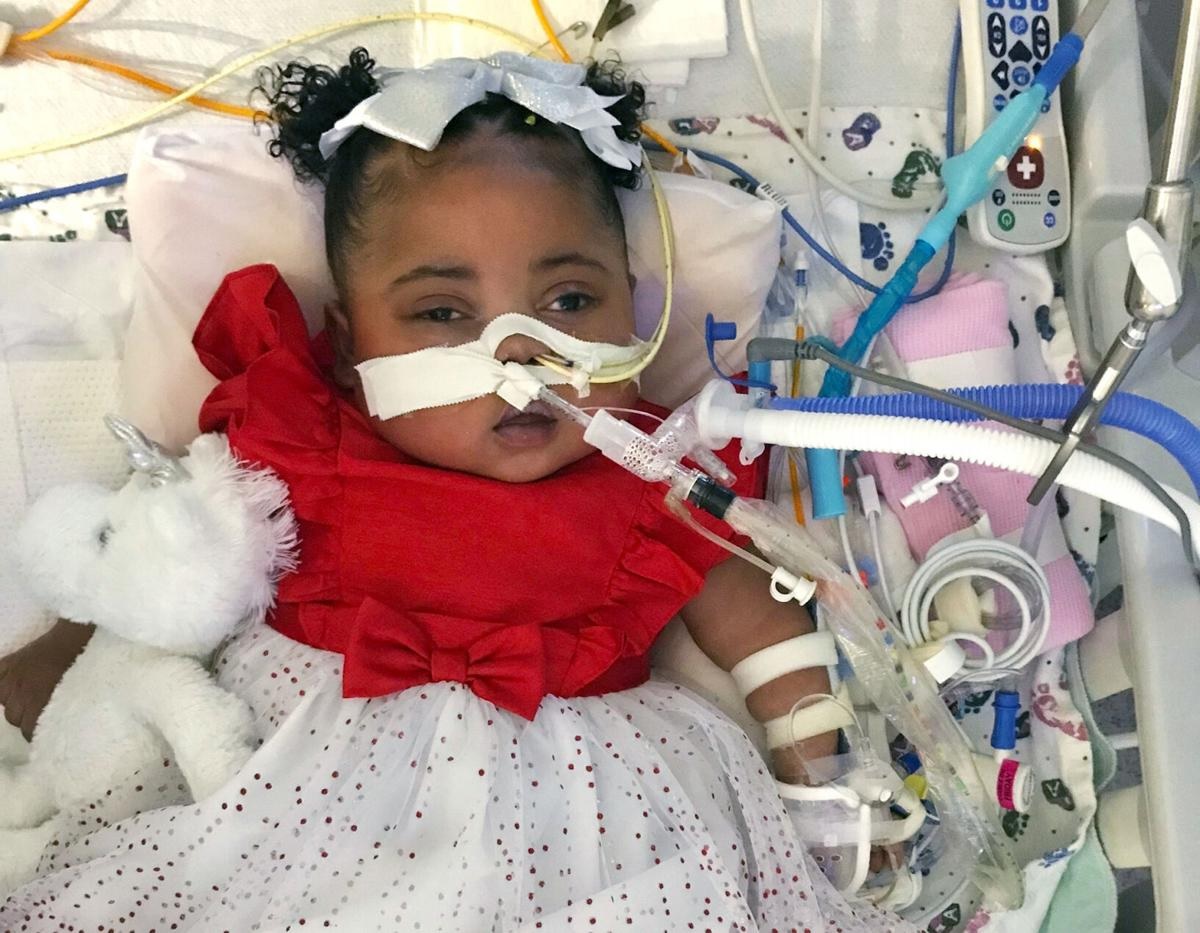 A Texas appeals court allowed a Fort Worth family to keep a 1-year-old child on life support, overturning the ruling of a lower court in a case that has received the attention of conservative groups and elected officials like Gov. Greg Abbott and Attorney General Ken Paxton.

Tinslee Lewis has spent her entire life at Cook Children’s Medical Center in Fort Worth, where she was born prematurely with a rare heart defect called Ebstein’s anomaly. She has undergone multiple open-heart surgeries since birth, and her physicians say she’s terminally ill. She is kept heavily sedated, while her body, swollen and partially paralyzed, must be hooked to a ventilator to keep her alive.

Tinslee’s family has been in a prolonged legal battle with the hospital. Her doctors have said that continuing treatment is futile and increases the child’s suffering and have recommended the family take her off her ventilator. The hospital’s medical ethics committee agreed, as did a Fort Worth judge in January. But the family, aided by the anti-abortion group Texas Right to Life, appealed the case in February. The family’s lawyers could not immediately be reached for comment for this article.

In a lengthy opinion, the Second Court of Appeals ruled Friday to overturn the lower trial court’s refusal to halt Tinslee’s removal from her ventilator, sending the case back down to the Texas 4th District Court of Appeals to make a final decision.

Justice Wade Birdwell, who wrote the opinion, said the lower court in its ruling must address the merits of the Texas Advance Directives Act, which determines the outcomes in many of the state’s medical ethics cases. The law allows a physician to request a formal review by the hospital’s ethics committee when the physician clashes with families who want to continue to provide life-sustaining treatment to a patient with a terminal condition.

Recent court documents noted that Tinslee’s condition has remained stable, though she is still in pain. According to the filing, some dosages for her daily medications have needed to be increased and she has had several infections.

Both Abbott and Paxton have offered their support to Tinslee’s family, filing a legal brief this year siding with the family.