DefenderNetwork.com
Home NEWS Coronavirus GOP proposal calls for unemployment benefits to be cut from $600 to... 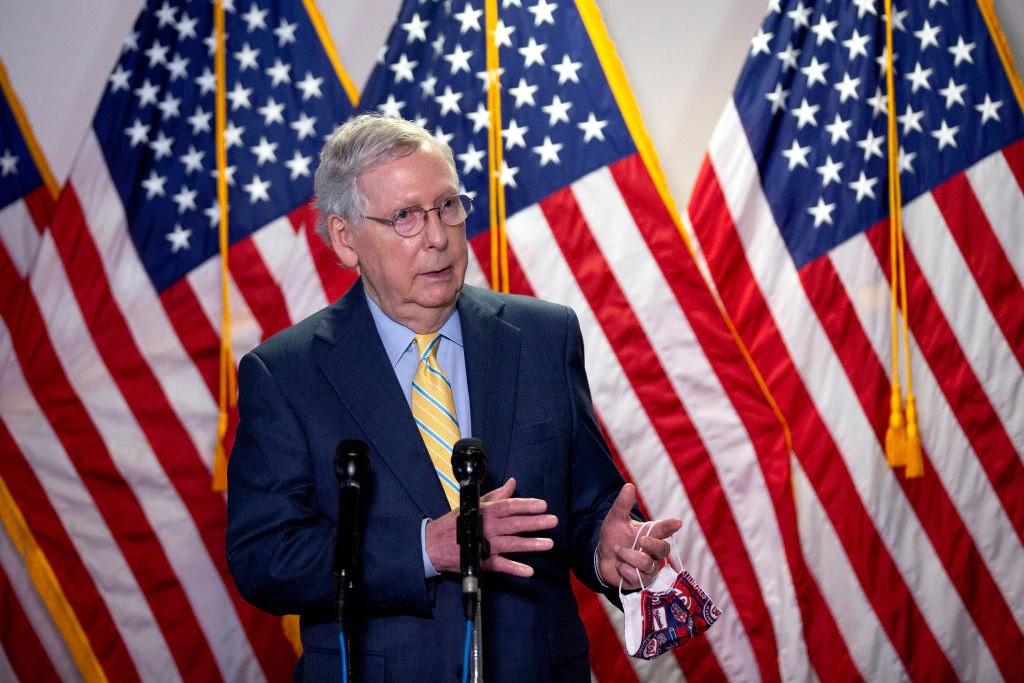 Senate Republicans want to cut weekly emergency unemployment benefits from $600 to $200 as part of a proposed stimulus package called the HEALS Act.

Republican lawmakers unveiled a $1 trillion package on July 27, more than two months after the Democrats passed legislation to extend federal unemployment aid for Americans who lost their jobs due to the coronavirus.

Congress passed the $2.2 trillion CARES Act in March to help Americans and businesses impacted by the coronavirus pandemic. The package included additional unemployment aid but that extra funding officially ends July 31. House Democrats have proposed extending it until January.

This is about the GOP stimulus proposal. We kinda wanted to call it “Mitch Better Have My Money.” But whatever.

Anyway, here’s what you need to know about the GOP stimulus proposal. pic.twitter.com/jfMznOqKSL

The GOPs forthcoming coronavirus relief proposal would extend the unemployment payouts at a reduce rate until September. According to Treasury Secretary Steven Mnuchin, the plan is to put the $200 in place until states can transition to a new process that pays the unemployed 70 percent of the wages they earned before losing their jobs, per The Hill.

Mnuchin said the proposal will provide a “bridge” as states transition to the new wage match system.

The Department of Labor opposes tying unemployment benefits to previous wages because states would find it “exceedingly difficult if not impossible to implement,” according to a document obtained by NPR.

To call this misleading would be generous. A federal benefit of $200/week would be *in addition to* hundreds in state benefits. No unemployed American is being asked to live on $200 a week. In 2009, under Obama & a fully Democratic Congress, extra federal benefits were ~$25/week~ https://t.co/ySOijTfXAF

The next coronavirus stimulus bill could delay unemployment benefits by up to 20 weeks, leaving around 25 million Americans living on payments that have been drastically slashed for several months.

Despite pressing issues over some key items listed in the aid package, President Donald Trump, House Speaker Nancy Pelosi and McConnell all agree that the forthcoming plan should include another round of $1,200 in money for most Americans. 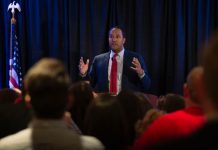 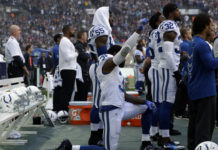 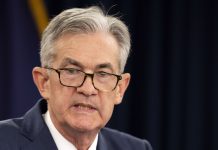 Fed cuts key rate for first time in more than a... 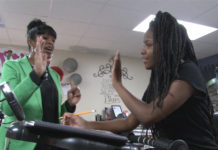 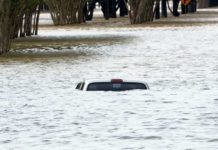