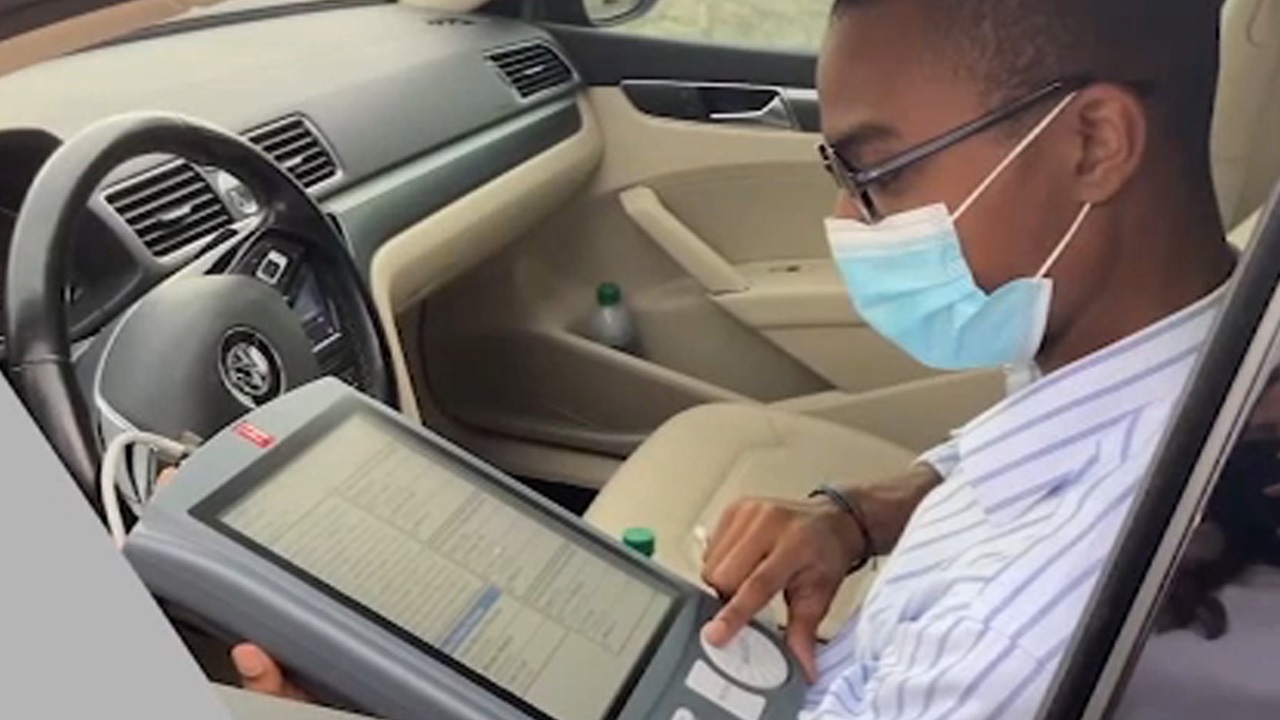 Voters in the state’s most populous county can continue casting their ballots for the fall election at 10 drive-thru polling places after the Texas Supreme Court on Thursday rejected a last-minute challenge by the Texas and Harris County Republican parties, one of many lawsuits in an election season ripe with litigation over voting access.

The court rejected the challenge without an order or opinion, though Justice John Devine dissented from the decision. The justices had already ruled against another challenge to expanded voting access this month because they said the lawsuit was filed too late, noting that altering voting procedures during an election could cause voter confusion.

“It is unprecedented to have such clear partisan politics attempt to undercut the voting operations of a single county — a county that has provided its electorate with more voting access than ever before,” said Harris County Clerk Chris Hollins.

In an effort to expand access to voting during the pandemic, Harris County announced in June that it would set up 10 drive-thru polling locations available to all voters, the county clerk’s office explained in its filing to the Supreme Court. The county first tested the program with 200 voters in the July primary runoff election. At the locations, lines of cars are guided into either covered tents or a parking garage where poll workers check voters’ photo identification and registration status. Voters are handed a portable voting machine in their car to cast their ballots, the clerk’s filing said.

By Wednesday, more than 73,000 people in Harris County had voted at drive-thru polling places, according to the clerk’s early voting totals.

Although the program was publicized for months before the ongoing election, it was not until hours before early voting started last week that the Texas Republican Party and a voter challenged the move in a state appeals court, arguing that drive-thru votes would be illegal. They claimed drive-thru voting is an expansion of curbside voting and therefore should only be available for voters with disabilities.

Curbside voting, a long-available option under Texas election law, requires workers at every polling place to deliver onsite curbside ballots to voters who are “physically unable to enter the polling place without personal assistance or likelihood of injuring the voter’s health.” Posted signs at polling sites notify voters to ring a bell, call a number or honk to request curbside assistance.

Add me to today’s tally 💫 pic.twitter.com/lL3W6T8kju

The lawsuit also asked the court to further restrict curbside voting by requiring that voters first fill out applications citing a disability. Such applications are required for mail-in ballots, but voting rights advocates and Harris County Clerk Chris Hollins said they have never been a part of curbside voting.

Hollins argued the county’s drive-thru locations are separate polling places, distinct from attached curbside spots, and therefore available to all voters. The clerk’s filing to the Supreme Court also said the Texas secretary of state’s office had approved of drive-thru voting. Keith Ingram, the state’s chief election official, said in a court hearing last month in another lawsuit that drive-thru voting is “a creative approach that is probably okay legally,” according to court transcripts.

Soon after, Republican Texas Attorney General Ken Paxton sent a letter to local election officials advising them that most voters can’t legally vote at drive-thru locations — echoing arguments from the party lawsuits. And as Harris County officials waited for a ruling, they grew concerned over the fate of the tens of thousands of votes cast at the drive-thru locations. They sought assurances from Gov. Greg Abbott and his appointed secretary of state that no ballots would be thrown out and were answered with silence.

Hollins said the court’s ruling Thursday clarified that Texas election law allows for drive-thru voting, and that attempts to halt the voting alternative in the pandemic were political. 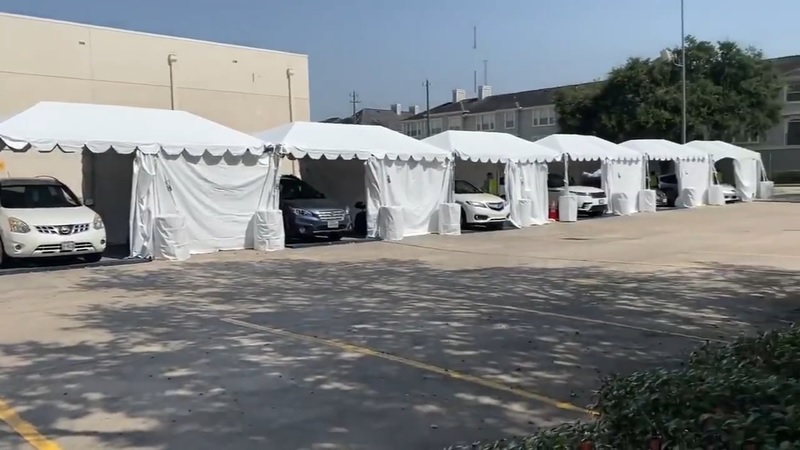 “It is unprecedented to have such clear partisan politics attempt to undercut the voting operations of a single county — a county that has provided its electorate with more voting access than ever before,” he said in a statement.

In his dissent, Devine said that the county had side-stepped the Legislature’s narrow allowance of curbside voting, and he said the court’s rejection of the lawsuit means “thousands of ballots continue to be cast through what is likely an unauthorized voting procedure.” Republican Party of Texas Chairman Allen West said the county’s drive-thru voting was an illegal move to expand curbside voting.

The challenge to halt drive-thru and restrict curbside voting was one of many lawsuits filed in federal and state courts by Texas Republican leaders and activists aimed at limiting voting options in the state’s most populous, and largely Democratic, county. GOP officials and activists have so far been successful at the Texas Supreme Court by halting the county’s plan to send mail-in ballot applications to all registered voters and holding Texas’ strict eligibility requirements during the pandemic on who can cast a ballot by mail. But they lost in trying to limit the early voting period to two weeks after the governor added six more days due to the pandemic.