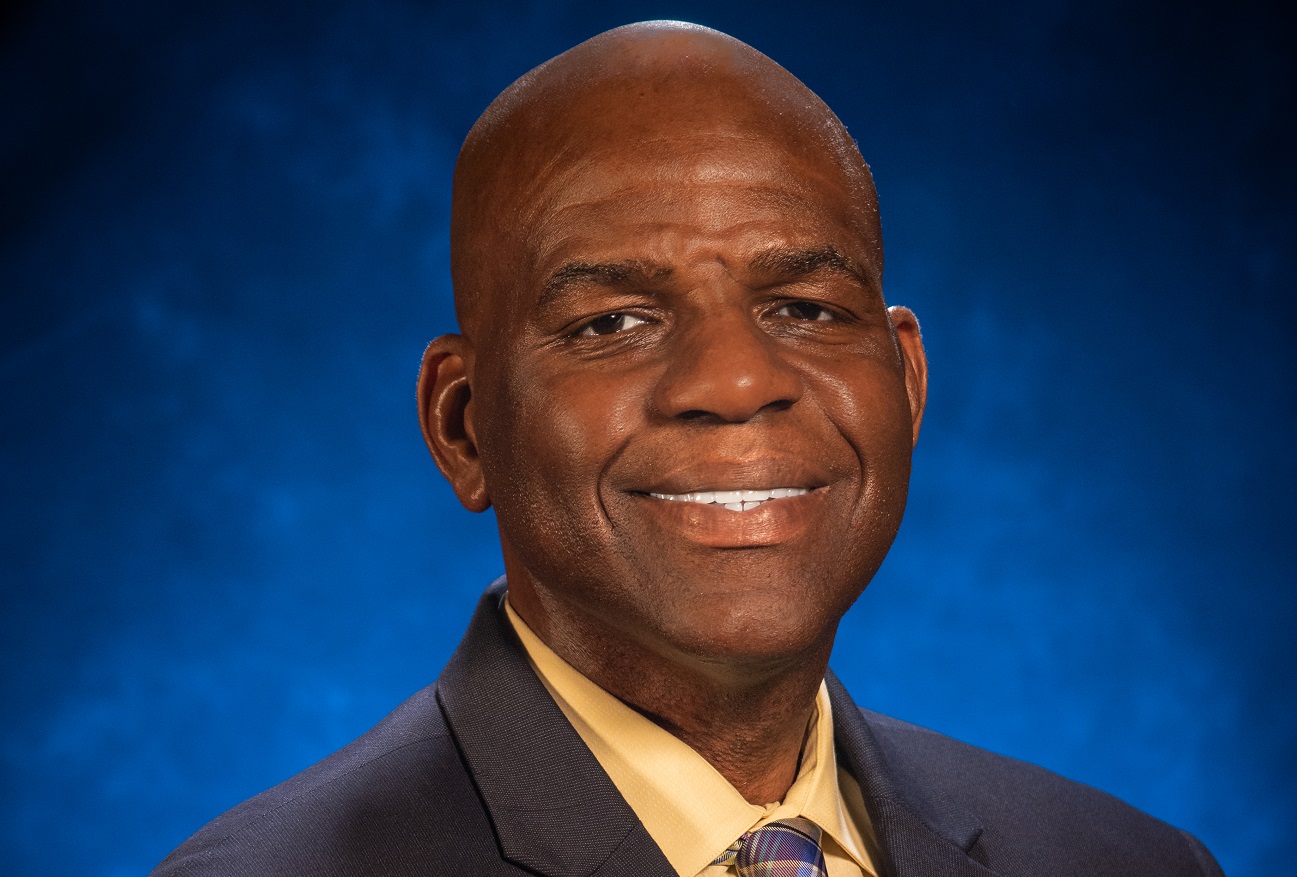 Houston Independent School District Director of Athletics and UIL Activities Andre’ Walker has been named to the board of the Touchdown Club of Houston, an organization established in 1966 that is dedicated to community service and sharing fellowship through football.

“We know that Andre’ will represent the district well,” HISD Interim Superintendent Grenita Lathan said. “He is a tireless supporter of student-athletes and we are proud of this appointment and his many other accomplishments.”

“I am super excited about this opportunity,” Walker said. “The Touchdown Club is a great organization that annually makes a significant number of contributions to support students across the district and the City of Houston.”
he Touchdown Club is the Houston chapter of the NFF. Founded in 1947 with
The Touchdown Club of Houston supports football teams at all levels in various geographic areas. The organization has provided scholarships, refurbished weight rooms, donated personal protective equipment (PPE), shoes and other sports equipment. It is also nationally known for its annual UIL High School Awards Dinner, which is the largest event of its kind in the country.