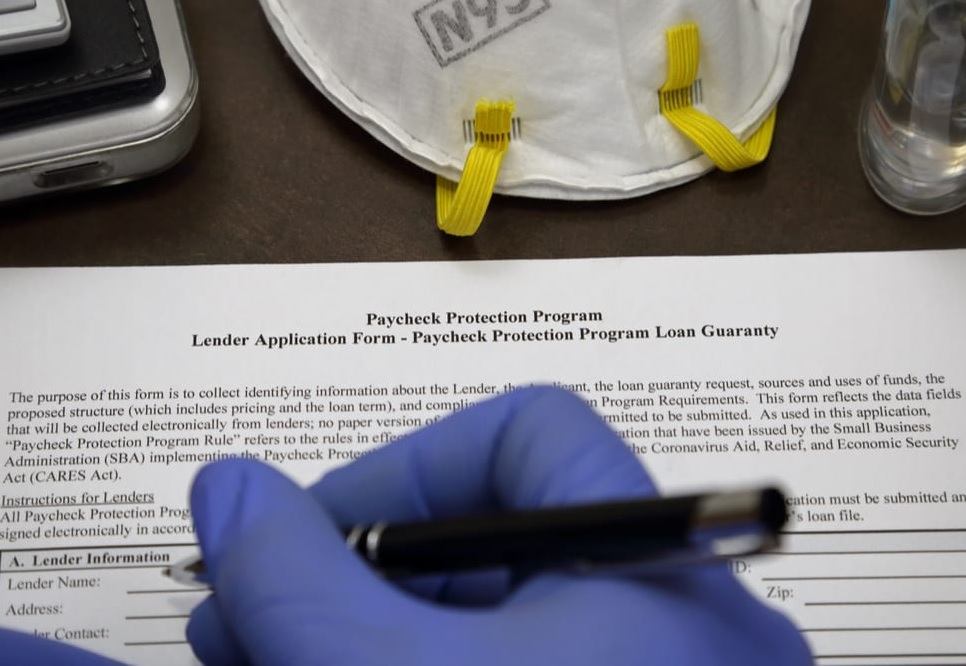 The U.S. House overwhelmingly passed legislation Thursday to ease rules on small-business owners who are participating in a loan program meant to mitigate the economic complications of the COVID-19 pandemic.

The new legislation was a bipartisan effort, spearheaded by two freshmen — including U.S. Rep. Chip Roy, R-Austin. The goal is to give business owners and operates more flexibility in the rules small businesses must follow in order to have their loans forgiven. The bill now moves to the Senate, where Roy has said he expects it will pass.

“We want to make sure that money is being targeted and focused in ways that’s best for those businesses in order to stay alive,” Roy said in an interview last week as he was shepherding the bill through the chamber. “That’s the concern, that businesses are unable to get through this and stay alive.”

The legislation made significant changes to the Paycheck Protection Program, a fund aimed at keeping afloat small businesses devastated by the coronavirus pandemic. In this program, small-business owners secured loans that will ultimately be forgiven if they play by the law’s rules. Roy’s bill loosened those rules for small business owners by:

The bill passed with some Democratic members voting on behalf of colleagues in a newly implemented — albeit controversial — vote-by-proxy process brought on by the COVID-19 pandemic.

Roy is a firebrand conservative freshman in the delegation and former chief of staff to U.S. Sen. Ted Cruz, R-Texas. He represents parts of Austin, San Antonio and the Hill Country. He teamed up with Democratic U.S. Rep. Dean Phillips, a fellow freshman from Minnesota, on the legislation. Roy struck up a friendship with Phillips in their first year serving together as they discovered common ground on other fronts including foreign affairs.

In an interview last week, Roy said the partnership is reflective of a growing discontent many freshmen have of the partisanship on Capitol Hill.

“We need to start figuring out how to have simpler, targeted approaches that is less political and less partisan,” he said.

Roy and Dean came together to write the bill as each received feedback on the PPP program from stakeholders that included small-business owners and trade groups. Once they settled on the language, they split up to sell it to their respective caucuses.

“Dean did a great job trying to get that through,” Roy said.