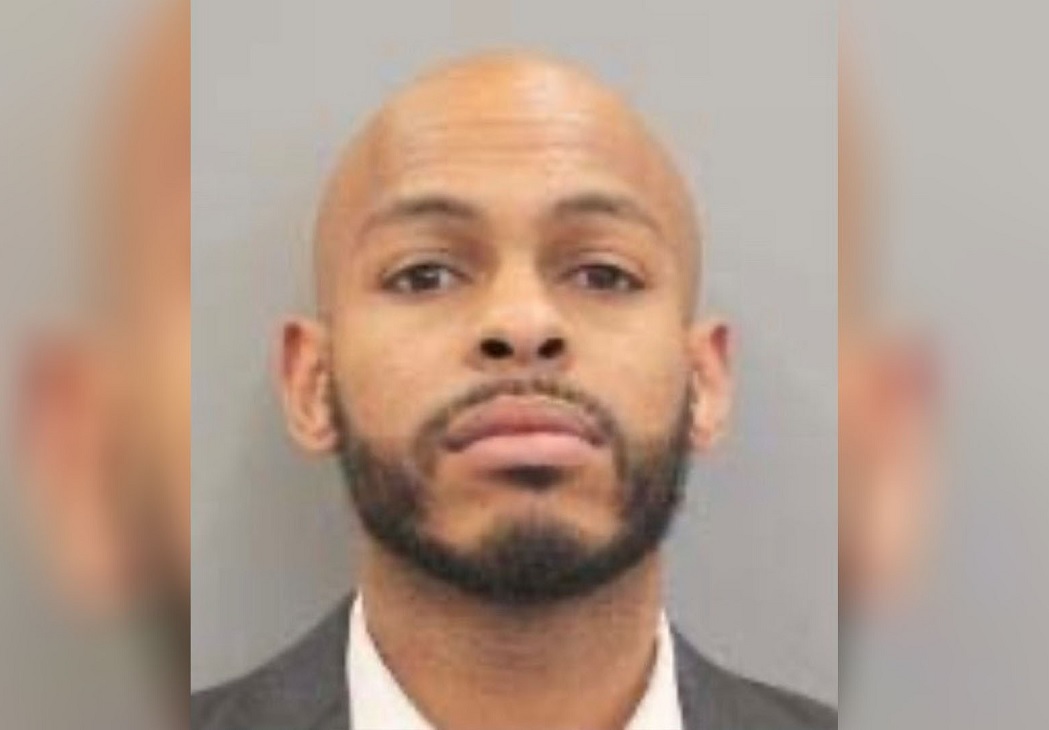 A 29-year-old Houston man is accused of making fraudulent applications for coronavirus relief aid and then spending the money on luxury items, according to a release from the U.S. Attorney’s Office.

Lee Price III was arrested and is charged with making false statements to a financial institution, wire fraud, bank fraud and engaging in unlawful monetary transactions. He appeared in federal court at 2 p.m. Tuesday and was appointed a federal public defender during the hearing and a detention hearing was scheduled for Thursday at 10 a.m.

Prosecutors said Price was involved in a scheme to submit fraudulent Paycheck Protection Program (PPP) loan applications to federally insured banks and other lenders. Two of the fraudulent applications Price made received funding, according to the criminal complaint:

Officials also said the person who was listed as the CEO of 713 Construction had died in April 2020, more than a month before the loan application was submitted.

Price is accused of using the money to make “lavish personal purchases” including a Lamborghini Urus, a Rolex watch, a 2020 Ford F-350 pickup truck and a real estate transaction, officials wrote.