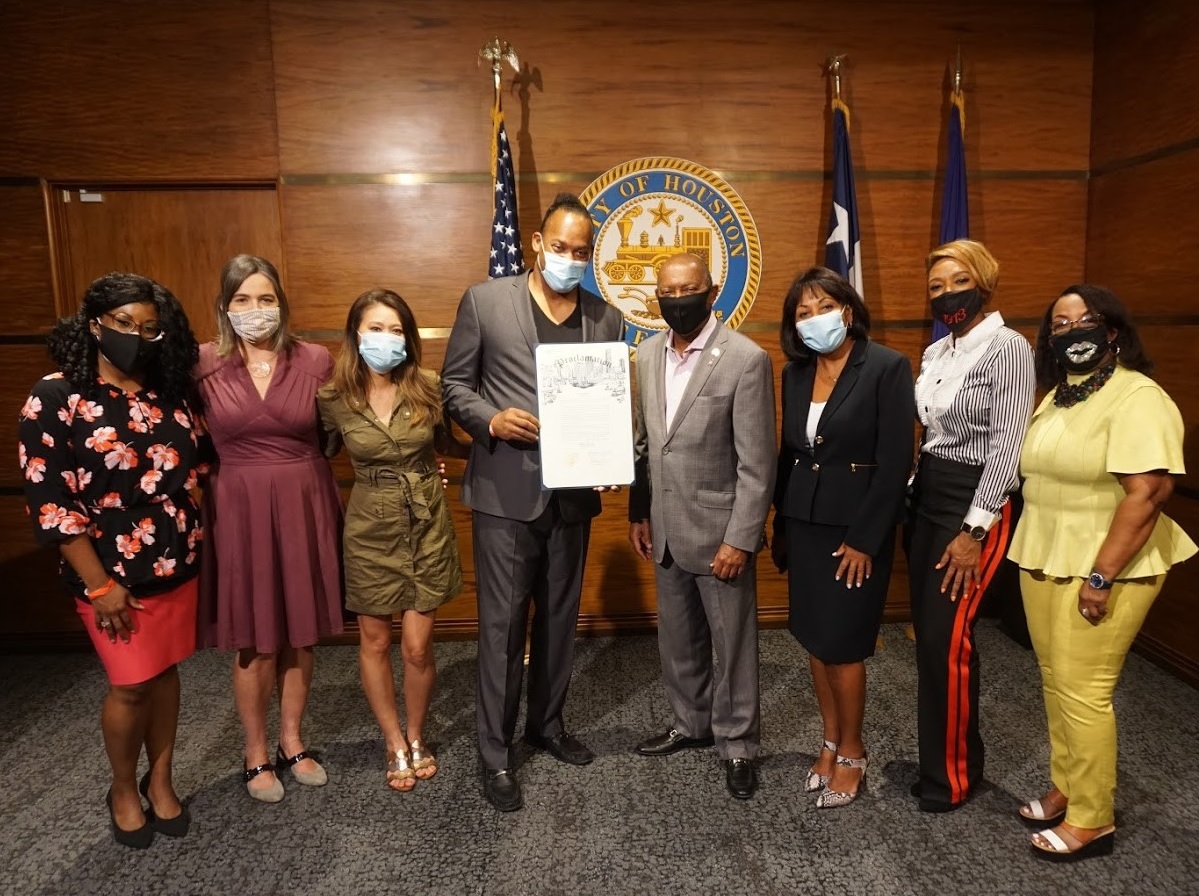 Every community has a story, and Houston native filmmaker Greg Carter has set out to tell the story of Houston’s historical district Fifth Ward in his TV series ‘5th Ward.’ 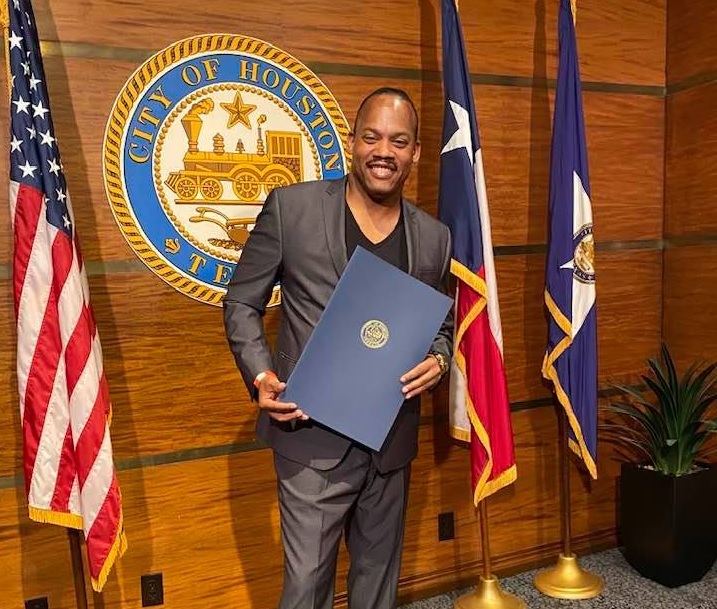 “5th Ward” creators estimate the economic impact of production to be approximately $1 million in Houston and Texas. Throughout his administration, Mayor Sylvester Turner has championed Houston’s creatives and the local TV/film industry.

City grants are funded by the City of Houston Hotel Occupancy Tax dedicated to the arts and administered by the Mayor’s Office of Cultural Affairs with Houston Arts Alliance, the 2020 grants program awarded grants to 142 nonprofits and 72 artists across the City

5th Ward is written, produced and created by Carter. It is centered around the life of Mina, a single mother of two struggling to make ends meet; as well as several additional locals and officials residing in Fifth Ward.

As Blue and Mina await the birth of their first child together, the lovers are haunted by ghosts and relationships from their checkered pasts. Mina’s brother-in-law, Police Commander Robert Kennedy, is trying to mentally recover from the events of a failed operation that left his partner in a coma. Now under investigation by internal affairs, he turns to friend, Councilman Kendrick Davis, in a search for answers to solve the mysteries.  Meanwhile, the star-crossed lovers, Ray Ray Kennedy and Jazmine Tran, find both their families trying to keep them apart. Bam Stone must deal with shocking changes to his life. View the movie’s trailer below.

Please click the link below to join the webinar:
https://zoom.us/j/93009600976?pwd=OXNDVU9TUktqUlhqeHJsblRhVW5yZz0ju

Carter’s latest television endeavor was in the capacity of Creator and Showrunner for the dramatic television series, 5th Ward, for the AMC Networks latest SVOD service, UMC.tv (Urban Movie Channel). 5th Ward wrapped production of Season 2 in Fall of 2019 and premiered Thursday, July 30, 2020.  The show will also be broadcast on AMC’s WE tv broadcast network. UMC is also available nationwide on Comcast’s Xfinity on Demand.