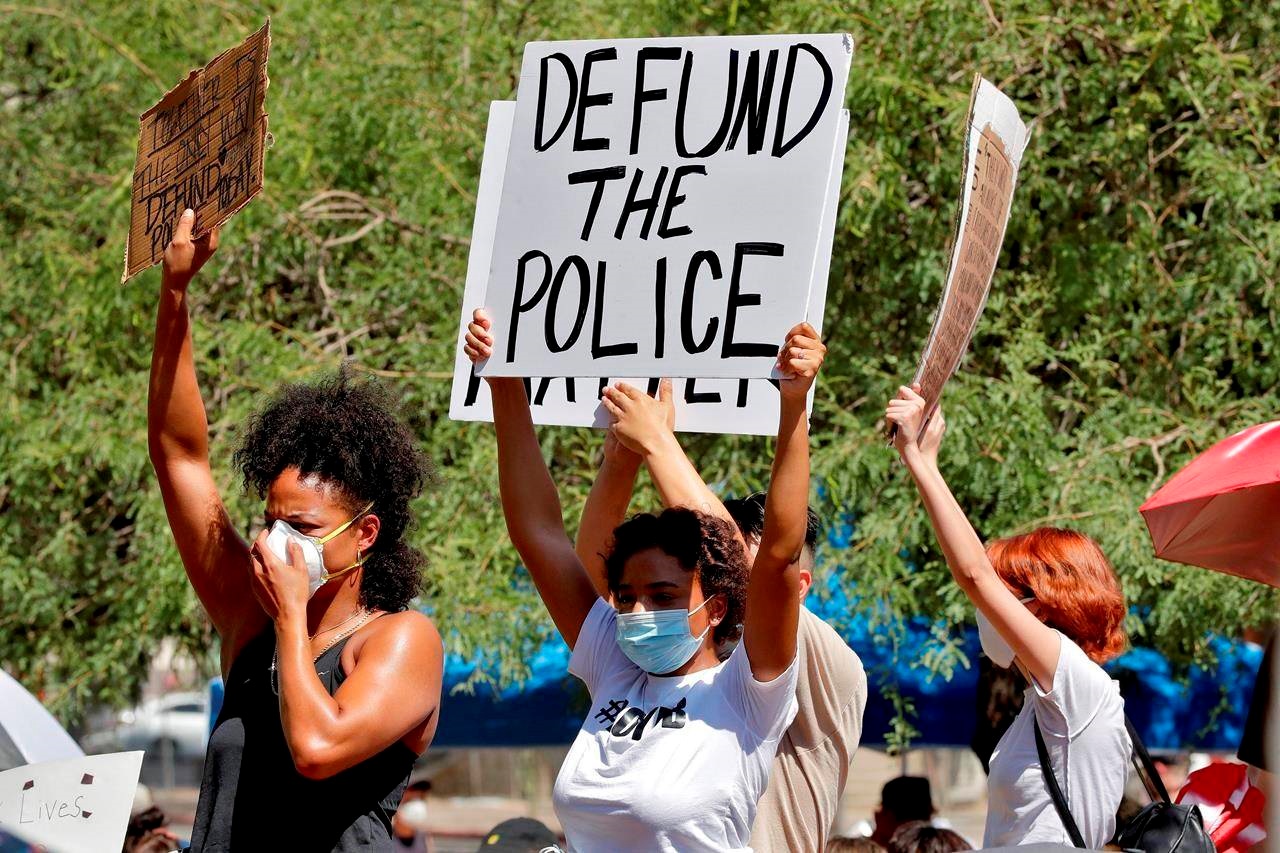 The complete proposed FY 21 budget may be found online.

This year, the City of Houston faced a $169 million budget crisis – the worst in recent history – exacerbated by the decline in sales tax revenue during the COVID-19 pandemic.

Through belt-tightening and by tapping into the $404 million in CARES Act funding, Mayor Turner and the City Council managed to pass a fiscally responsible budget that balances revenue and spending without furloughing city employees.

“I want to thank each city council member for the work they put in and for unanimously passing the budget. It is a balanced budget that meets the needs of Houston residents,” said Mayor Turner. “We are funding parks, trash collection, libraries, and upgrades to our drainage and streets. This budget provides the basic services our residents expect and deserve.”

The approved budget includes a $20 million increase for the Houston Police Department, as the sounds of hundreds of protesters demanding reforms outside City Hall could be heard from inside the council chambers.

Protesters chanted slogans like “we have nothing to lose but our chains,” and held signs critical of the Houston police and Chief Art Acevedo, with many echoing calls across the country to defund the police after the death of George Floyd.

Despite that pushback, Mayor Sylvester Turner on Wednesday said the decision to increase funding to the police was a response to people throughout Houston who have called for more police resources, including people in his own neighborhood of Acres Homes.

Houston has fewer police per capita than New York, Los Angeles, Chicago and Philadelphia. The $5.1 billion budget, which raised police funds to $964 million in Fiscal Year 2021, also raised the fire department’s general fund to about $517 million.

Council Member Letitia Plummer, who represents the council’s At-Large Position 4, introduced two amendments to the proposal. The first, providing an independent police oversight board with subpoena authority, was voted down after Turner said his administration would not support such a measure.

The council member’s second amendment would have allocated funding to implement a mental health crisis intervention program that would not rely on law enforcement. The amendment was referred to committee, and will not be included in the budget.

“We started the conversation on police reform. Not one of my amendments passed but I know that I stand on the right side of history,” Plummer said on Twitter. “That is the most important take away. I answer to the people who elected me. I will be holding the task force accountable.”

Unlike other municipalities, the City of Houston must operate under the property tax revenue cap, while contending with the loss of revenue from COVID-19 in FY2021 and possibly beyond.