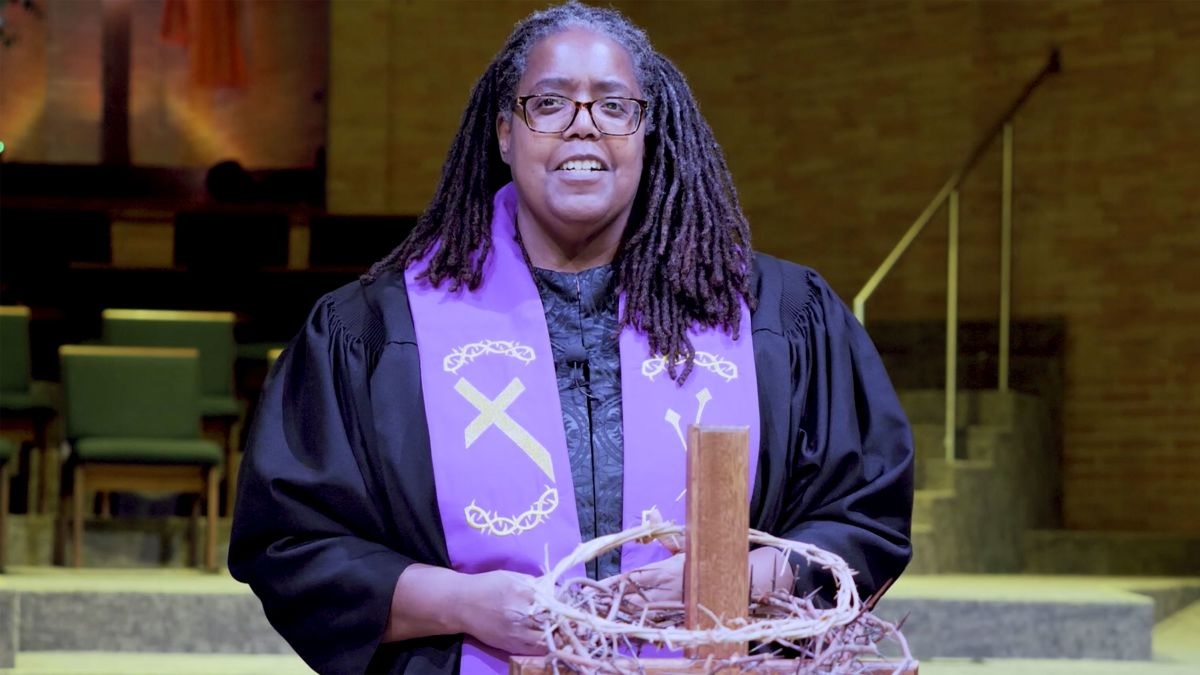 In her last sermon in early June, Rev. Vickey Gibbs described what she called a fractured nation, and the impact that the coronavirus was having on her community in Houston, Texas.

At her church, she spoke about racial tensions in our country and the deaths of Ahmaud Arbery and George Floyd. She also talked about Covid-19 testing shortages and remembered the more than 100,000 people who have died from the coronavirus in the US in the last four months.

A little more than a month later, on July 10, the progressive pastor died of pneumonia caused by the coronavirus. Rev. Gibbs was 57. Her death came five days after she had tested positive, her wife Cassandra White says.

“With a heavy heart, we share with you that our beloved Resurrection family member and Associate Pastor Reverend Vickey Gibbs succumbed to the COVID-19 virus at 7:31 am Central time on Friday, July 10. She had been taken to the emergency room on Wednesday, diagnosed with pneumonia, and placed on a ventilator. The doctors said her heart was just too weak to fight the infection,” Treash said.

Friends and family members said she was serious about social distancing and wearing a mask but nonetheless died only days after her positive COVID-19 test result was returned.

Vickey, as she was known to family and friends, was born on Dec. 1, 1962 in Beaumont, Texas. In elementary school, she would finish her work before her classmates and was known to sing to herself until everyone else was done. She left her hometown in search of a more progressive church, and she joined Resurrection Metropolitan Community Church in 1981, when she was 18 years old.

After arriving at Resurrection Metropolitan Community Church, she helped establish the church’s gospel ensemble and also formed an African American women’s ensemble. Rev. Gibbs worked in various other roles at the church over the last 40 years, including as a member of the church’s Board of Directors and as a confidential administrative assistant for its senior pastor.

Rev. Gibbs was ordained in December 2014, and continued to serve as the church’s curriculum specialist and Diversity and Inclusion Program coordinator. She then transitioned to her current role as associate pastor in 2015.

She was beloved by her community, so much so that her friends, family and churchgoers created a Facebook group after her death, where hundreds of members shared memories, pictures and thoughts on her and her impact on their community.

Rev. Gibbs married White, the gospel ensemble director at the church, in 2016. According to her wife, Vickey was diagnosed with lupus at a young age and had exceeded her life expectancy.

White said she’ll miss her passion for social justice as well as her ability to whip up colorful, beautiful breakfasts for them to eat together.

Rev. Gibbs’s passion for social justice extended outside of the church as well, her wife says. White said that Vickey would try to call out racism in daily life and participated in countless marches and events in Houston, even though she knew that she would get sick because of her lupus.

White says that after her passing, she found a list that she had left for her. On top of that list was an apology from Vickey exclaiming her sadness that they did not have more time together. The next item on the list was a reminder to White to tell their grandson, whom Vickey had nicknamed “Boo,” every day that she loves him.

White says from early in their relationship she realized that she had to share Vickey with the world, because she had a calling and was destined for greatness.

Rev. Gibbs is also survived by two daughters, Cara and Ariel, and a grandson who she doted on constantly. 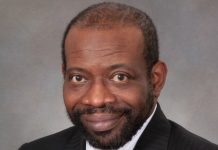 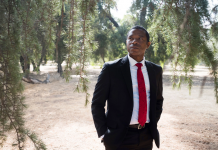 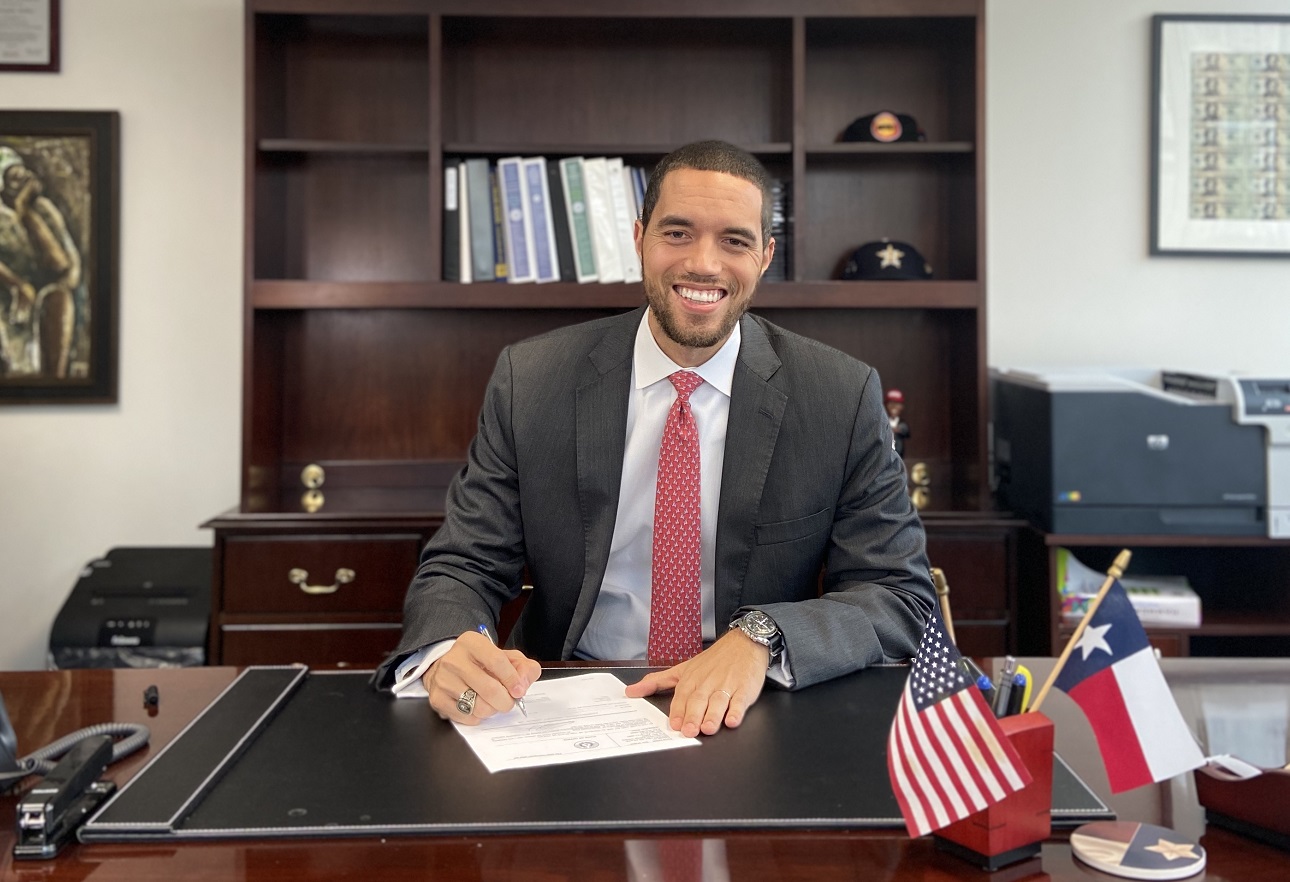 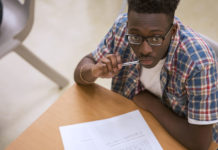 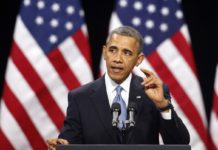 President Obama explains why slavery reparations would be ‘hard’