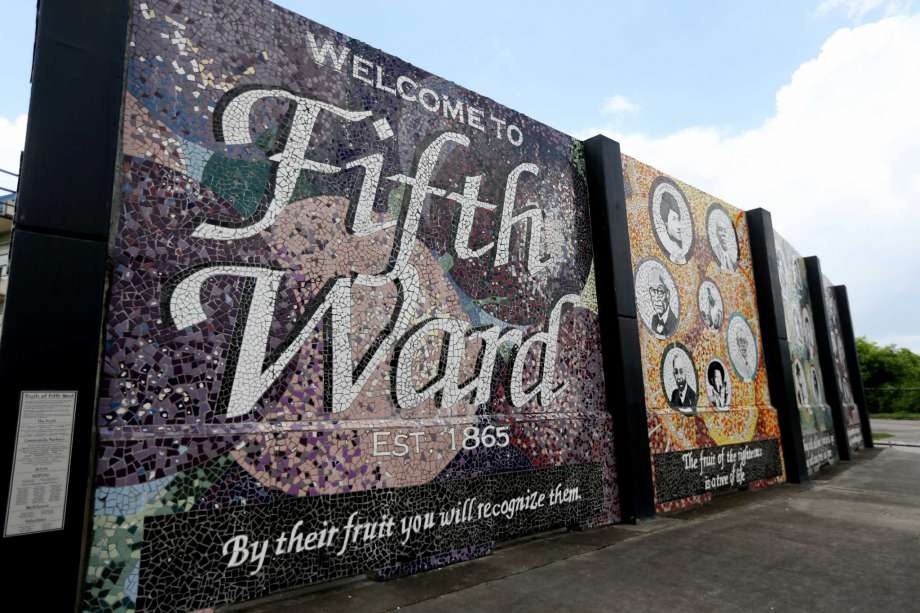 The State of Texas has officially designated the City of Houston’s Fifth Ward Cultural District and the Historic Third Ward as cultural districts or special zones designed to stimulate economic development and community revitalization.

“These neighborhoods have created, nurtured and celebrated arts and culture over generations,” said Mayor Sylvester Turner. “With the new designations and intentional focus on heritage, the Nickel and the Tre, will continue to serve, educate and empower residents and visitors.”

The new designations bring the total number of cultural districts in Texas to 48.

“I am so excited to see the State recognize the Fifth Ward community for its rich history and heritage while also acknowledging its continued commitment to arts and culture,” stated Harrison Guy, Director of Arts & Culture, Fifth Ward Community Redevelopment Corporation. “The Fifth Ward Cultural Arts District uses myriad strategies to preserve and build on the cultural legacies of the past, while also looking to art to navigate future challenges.”

“We are honored to receive cultural district designation for our beloved Third Ward,” stated Eureka Gilkey, Executive Director, Project Row Houses. “Our rich history tells a powerful story of liberation and celebration. This designation amplifies the role of Black culture, commerce, and community in shaping Houston’s diverse ecosystem. We are eager to welcome visitors from throughout Houston and around the world. The honor is particularly meaningful since our neighbors in Fifth Ward are also being recognized as a cultural district. Shout out to the Nickel from The Tré!”

The two cultural districts are home to historic businesses and buildings like Club Matinee and the Eldorado Ballroom; to internationally renowned artists Mel Chin and Jason Moran; to Houston signature events Renaissance Festival and Juneteenth at Emancipation Park; and public art works The Fruits of the Fifth Ward by Reginald Adams and numerous murals by John Biggers on the Texas Southern University campus. The outcomes of cultural districts extend beyond the arts and benefit all members of a community.

“Houston celebrates with both communities on this accomplishment and shares our excitement for our city’s continued cultural offerings,” said Debbie McNulty, director of the Mayor’s Office of Cultural Affairs.

Each approved cultural district provided extensive information on their qualifications and was considered through a highly rigorous review process. To learn more about the City’s cultural programs visit www.houstontx.gov/culturalaffairs. You can also follow MOCA on Facebook and Instagram @HoustonMOCA.