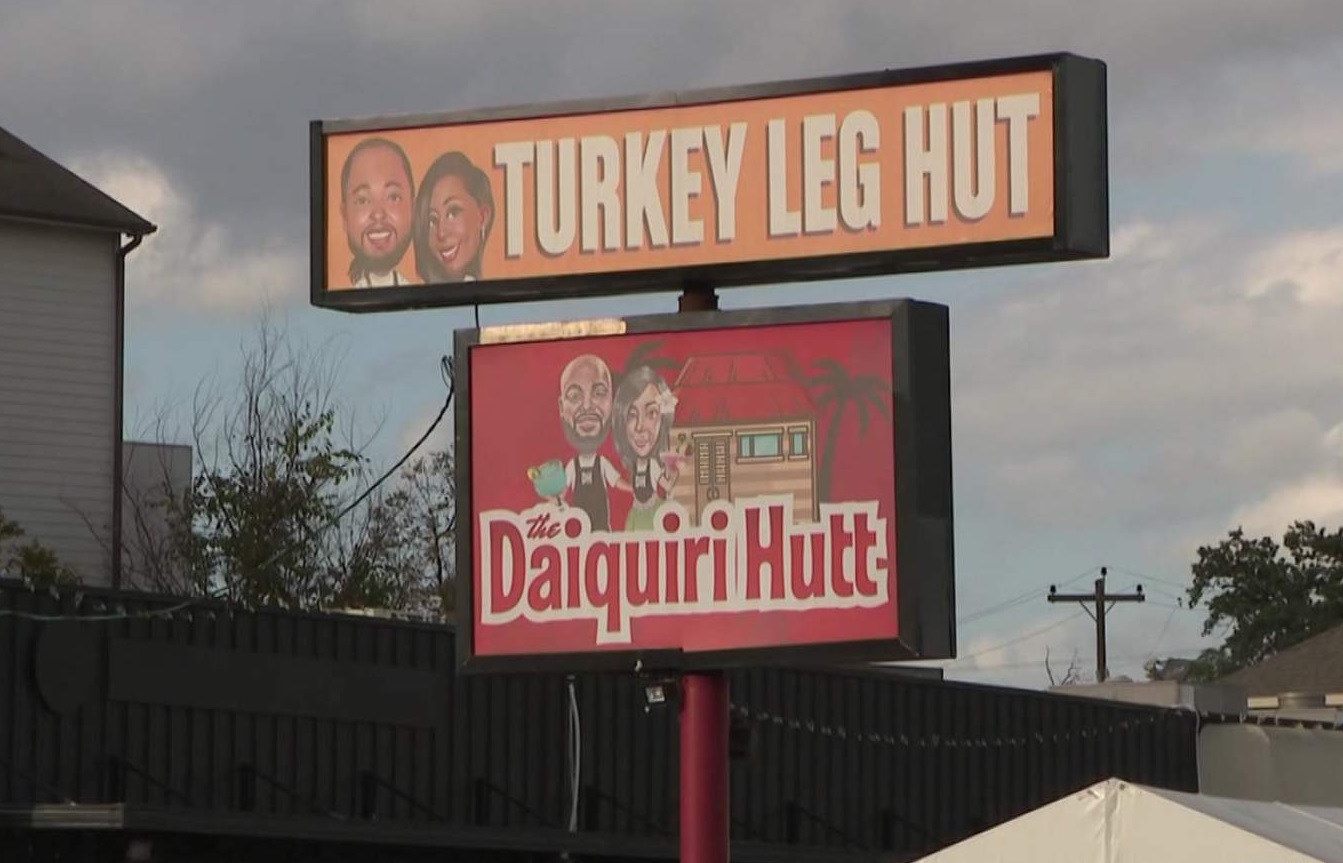 Two co-owners involved in Houston’s massively popular Turkey Leg Hut are suing each other in a pair of lawsuits that allege financial misconduct, theft, and more on behalf of both parties.

Steven Rogers, the owner of Third Ward’s Bar 5015 and a minority owner in the Turkey Leg Hut, filed suit in Harris County Court on July 8 against business partner Nakia Price, alleging that Price was diverting funds away from the business to pursue other ventures, as well as urging potential customers at the restaurant to visit her Turkey Leg Hut food trucks. According to a representative for Price, those trucks are operated by a different entity called the Turkey Leg Hut Express, which Rogers does not maintain any financial interest in.

The disagreement between Price and Rogers began when the two entered into discussions about Rogers selling his stake in the restaurant. How much stake Rogers has in the Turkey Leg Hut is also at issue in the suits. Rogers claims that he originally owned 15 percent of the business, but eventually increased that ownership stake to 29 percent by buying out other partners in the Turkey Leg Hut and providing “personal loans” to Price. In contrast, Price claims that Rogers only owns a 15 percent interest in the Turkey Leg Hut, and that she maintains a 68.75 percent interest in the business.

Rogers also alleges that Price reached out to the restaurant’s investors for more money, claiming that the Turkey Leg Hut was financially struggling during the COVID-19 pandemic. According to Rogers’s suit, financial records indicate the business made more than $1,154,310 in gross revenue in June alone.

In response to Rogers’s lawsuit, Turkey Leg Hut co-owner Nakia Price filed her own lawsuit in Harris County District Court on July 15, and it’s packed with explosive claims. In the countersuit, Price claims that Rogers is responsible for embezzling “thousands” of dollars in payments made by vendors to the Turkey Leg Hut, putting the restaurant’s lease in jeopardy by “lying about securing a rent deferral agreement,” and pocketing thousands of dollars in valet parking revenue over the course of 13 months, among other allegations of financial mismanagement.

Price’s lawsuit also alleges that Rogers stole the $27,000 point-of-sale system purchased for use in the Turkey Leg Hut, and took it over to his nearby business Bar 5015. As previously reported, Bar 5015 was rocked by a major explosion in mid-June, and investigators suspected arson. In the suit, attorneys for Price claim that the point-of-sale system was destroyed in that explosion.

Court records indicate that, on July 16, lawyers for Price and Rogers agreed to a temporary restraining order that bars Rogers from interfering with the business operations of the Turkey Leg Hut or making any financial decisions until the court orders otherwise. It also bars Price from using Turkey Leg Hut funds and ingredients for the food trucks that she operates, and using funds from the business to pay for her attorneys to represent her in these proceedings.

In his suit, Rogers asks the court to confirm his 29 percent ownership stake in the Turkey Leg Hut, the return of a 2017 Ford pickup truck, and unspecified financial damages. Price’s countersuit requests that Rogers’s ownership stake be determined at 18.75 percent, and extensive monetary damages.

This is the second major legal battle for the Turkey Leg Hut in the last year. In November 2019, a group of Third Ward residents filed suit against the restaurant, claiming that the smoke used to cook its famed turkey legs was blanketing the neighborhood, resulting in breathing issues and other health concerns. The following month, the plaintiffs dropped the suit in an effort to allow the restaurant to comply with health department regulations that would mitigate the effects of the smoke.

Price responded to the lawsuits in a lengthy statement provided to Eater via her publicist Sherrie Handrinos, in which she denies the “malicious and hurtful accusations” in Rogers’s suit. Read the statement in full below:

“In regards to the unfortunate accusations being made, we want to be sure that we continue to be transparent with our team and the public, as we always have been. The current lawsuit between two of the partners of The Turkey Leg Hut Company has malicious and hurtful accusations that lead one to completely misunderstand the facts in this situation.

The vested partners will continue to focus on operating the business through these trying times of the COVID-19 pandemic, to keep the doors open and our employees with jobs to feed their families, as well as keep our guests’ safety as our priority.

Mrs. Price has always been a woman of integrity, love and compassion for her brand that she started years ago in the field of the Rodeo, and will continue to work daily for the community and the customers whom we appreciate so much.

As we continue to move forward as a company and our team works together to get past this, we will keep everyone informed, as we are legally able to.”

A hearing to extend the temporary injunction in the lawsuits between Price and Rogers is set for July 29.