DefenderNetwork.com
Home NEWS Business How the only 4 Fortune 500 Black CEOs are responding to George... 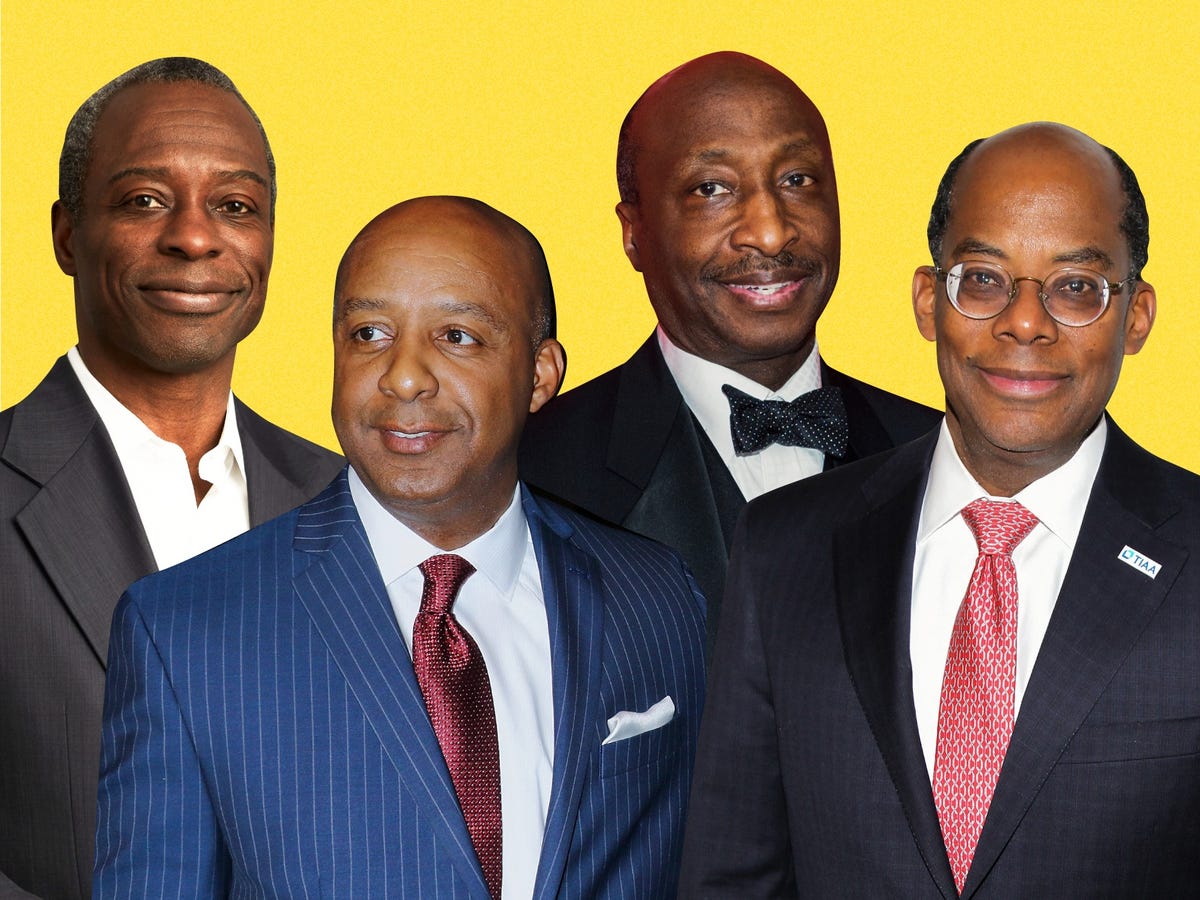 There are only four black professionals among the leaders of America’s largest 500 companies. Now, they’re speaking out about systemic racism and inequality following the killing of George Floyd.

Merck & Co. CEO Kenneth Frazier, Lowe’s CEO Marvin Ellison, and Tapestry CEO Jide Zeitlin spoke about how “personal” the recent events have felt to them as black men, while TIAA CEO Roger Ferguson Jr. said he was “outraged” by the recent events of police brutality against black Americans.

Here’s exactly how each responded to Floyd’s death and the growing civil unrest in America. 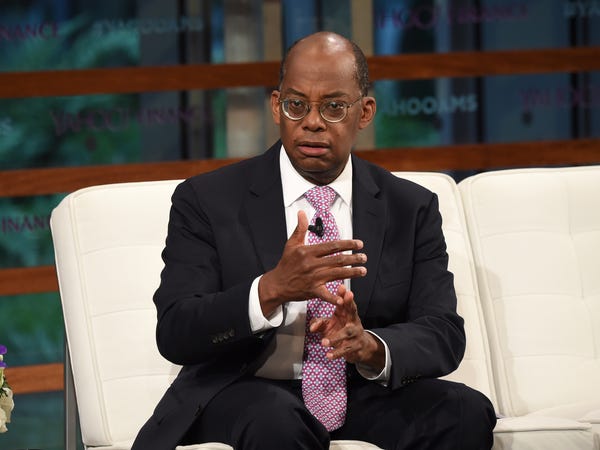 In a statement given to CNN, Roger Ferguson said he was “outraged by the recent incidents of racism, violence, and police brutality against members of the African American community.”

“The haunting video of Mr. Floyd’s last breaths is a sobering reflection of this national crisis,” he continued. “No group should ever be targeted for racism, harassment, or other forms of discrimination.

“Particularly with the pandemic issues we are confronting in 2020, this is a time when we must embrace our differences and become more inclusive,” he told CNN.
Ferguson joined TIAA in 2008, Business Insider previously reported.

On May 29, Ferguson and TIAA’s Executive Committee also sent a letter to employees that said the deaths of Floyd, Ahmaud Arbery, and Breonna Taylor “bring to the light the fear, inequality, and concerns of racism that still pose a threat to our humanity.” 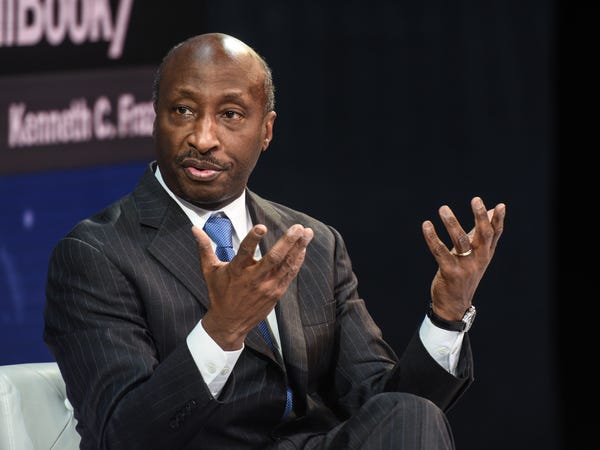 On June 1, Frazier spoke to CNBC about the death of George Floyd and said Floyd “could be me.”

Frazier joined Merck & Co. in 1992. He held various positions, including general counsel and president, before being appointed CEO in 2011. 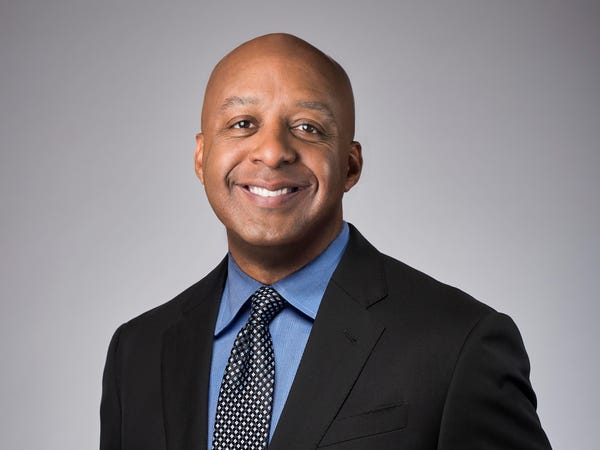 On May 30, Marvin Ellison wrote an open letter to his team, in which he recalled growing up in the segregated South. In the letter, he said he has “personal understanding of the fear and frustration” many people are feeling during this time.

Ellison was appointed CEO of Lowe’s in 2018 and was previously the CEO of J. C. Penney, Business Insider previously reported.

Ellison also encouraged people to join together to combat and solve racism, and vowed that Lowe’s would provide its team leaders with resources to support employees and their communities.

“To overcome the challenges that we all face, we must use our voices and demand that ignorance and racism must come to an end,” he said. “This is a time to come together, to support one another and, through partnership, begin to heal.”

Ellison shared the letter on Twitter. Read it in full here:

My wife & I feel tremendous sadness as our hearts & prayers are with the families of George Floyd, Ahmaud Arbery, Breonna Taylor & all communities ripped apart by violence. As the father of a young black male, I can only imagine their pain & emptiness. Sharing my company message: pic.twitter.com/JTQaLUAC9W 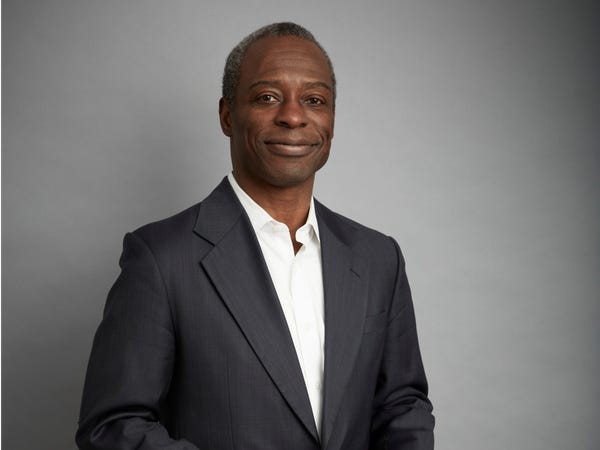 Jide Zeitlin has been the CEO of the luxury fashion holding company Tapestry, which owns Coach, Kate Spade, and Stuart Weitzman, since 2019. On June 1, he released a LinkedIn statement addressed to employees where he called the current racial tension in the United States “personal,” before going on to recount his own experiences with discrimination and racism.

“We can replace our windows and handbags, but we cannot bring back George Floyd, Ahmaud Arbery, Breonna Taylor, Eric Garner, Trayvon Martin, Emmett Till, and too many others,” he wrote, referring to the Tapestry-owned stores that had been looted amid the protested. Each of these black lives matter.”

Zeitlin also highlighted the importance of diverse and inclusive hiring and shared that the company’s senior leadership was convening to come up with “a longer-term plan for addressing systemic inequality.”

“As brands whose core values are powerfully informed by the creative tension that cannot exist without diversity and inclusion, we cannot succeed if the ideal that is America does not succeed, including in different and diverse ways globally,” he said.