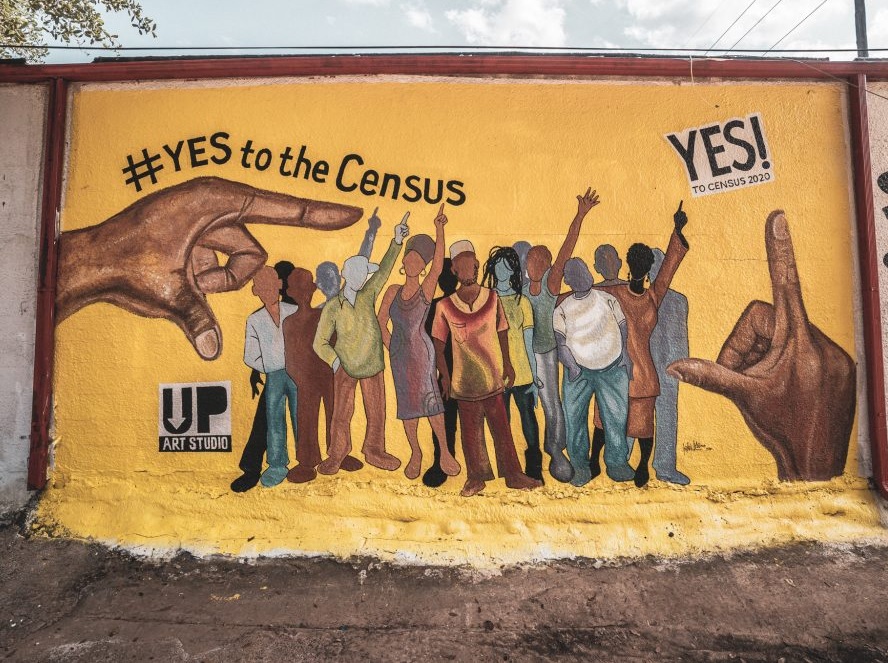 This year’s deadline has been extended to October 15th, but some are still concerned about an undercount.

Because of the Coronavirus pandemic, the deadline to fill out this year’s census has been pushed back to Oct. 15.

But some are still worried there will be an undercount.

Data collected each decade from the census is used to determine how much federal funding will flow to areas for things like Medicaid, food assistance programs, student financial aid, and hundreds of other programs.

About 53% of Houstonians have responded to the 2020 census questionnaire, according to federal data. Harris County and the state overall have slightly higher numbers, both hovering around 57%.

“We want to make sure that the people that are in underserved communities have proper and accurate up to date information,” said City Council member Edward Pollard, “so that they can be knowledgeable about why it’s important to do the census and how it’s going to benefit their families — and it’s not going to put them at jeopardy.”

Pollard’s southwest Houston district is the most diverse in the city, and the most densely populated. He says about 45% of his district have filled out the survey.

“There’s many barriers for completing the census,” he said. “For my district, we have a large undocumented population. We have many different cultures and customs. There’s going to be language barriers.”

Add to that the Coronavirus pandemic, which Pollard says means less census workers following up with non-responders in person. He says they’re finding other ways to build trust with community members so they know how to fill out the survey and why it’s important.

“What we are doing is going to churches, nonprofits,” he says, “as well as the property managers of these different complexes to try to get out information to them so they can disseminate it in the best way they feel their community will be receptive.”