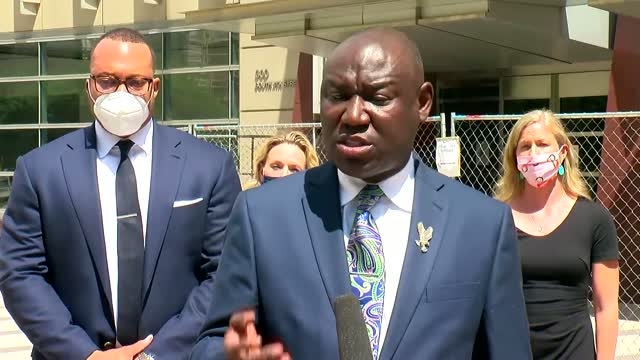 He was elected to the position for 2020-2021, but on July 10, 2020, just days after beginning his role, McDougal created a FaceBook post saying an election poll worker wearing a Black Lives Matter T-shirt should be removed, and that there was no difference between that shirt and someone wearing a “Make America Great Again” hat.

McDougal has since issued an apology video on YouTube, but many attorneys in Texas and across the country say they have serious concerns about McDougal’s views on race.

In addition to the July comments, McDougal is now known to have called Black Lives Matter a “terrorist organization” that “called for the death of not just police officers but also white Americans” in 2015.

At least one director of the State Bar of Texas has called for McDougal to resign, and leaders of the 105,000 member State Bar and the 26,000 member Texas Young Lawyers Association have strongly denounced his remarks, saying the organization is united against racism and dedicated to advancing diversity and inclusion in the administration of justice and the practice of law.

“Racism has absolutely no place in any leadership role, particularly at an organization like the State Bar of Texas that is responsible for advocating for the rights of all citizens in the state. The law must be color blind, which is clearly a challenge for Mr. McDougal,” said civil rights attorney Antonio Romanucci of Romanucci & Blandin, LLC.

Attorneys Crump and Romanucci independently and as a team have worked to bring justice to many members of the black community who have been victims of excessive force and police misconduct, including George Floyd.