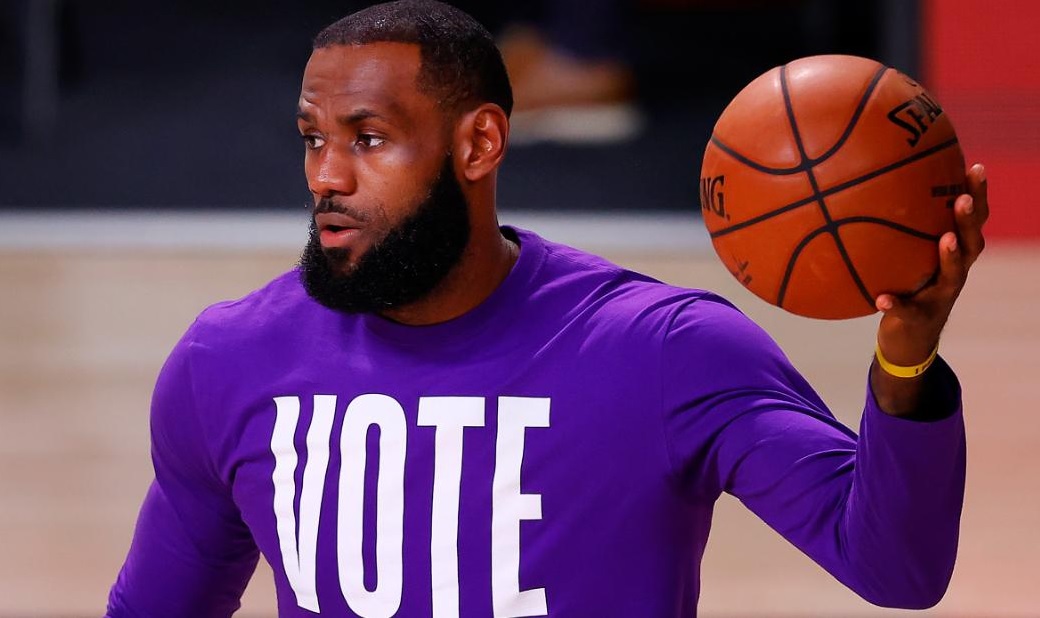 With only one drop-off location for absentee or mailed ballots in Harris County, some voters might have trouble getting there. Lebron James’ voting rights group More Than a Vote is stepping up to help.

More Than a Vote teamed up with Lyft to offer $15 off rides to NRG Arena, the county’s election headquarters where ballots are accepted.

Lyft users can use the code HOUVOTE to get a discounted or free ride.

James formed More Than a Vote earlier this year, headlining the campaign with more than 50 Black athletes and entertainers.

“We are focused on systemic, targeted voter suppression in our community and have a specific mission: educate, energize and protect Black voters,” the group said in an open letter.