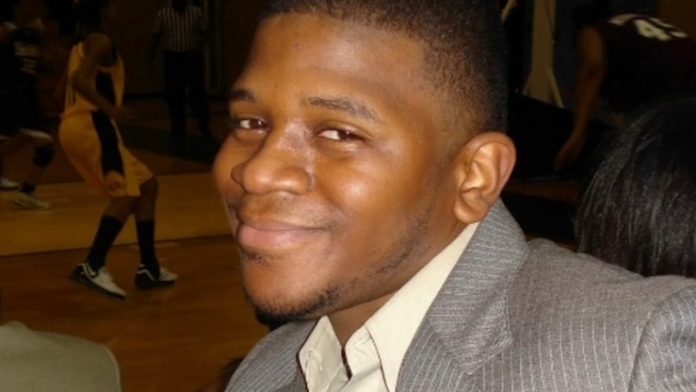 A woman confessed to shooting and killing a beloved coach three years ago.

According to prosecutors, an autopsy determined Roman suffered gunshot wounds to the head, neck, back and chest.

Prosecutors said Johnson and Roman briefly dated prior to the shooting. According to records, Johnson has a criminal record dating back to 2005.

Ledretic Davis said his friend and fraternity brother will never truly know the impact he had on others. Roman was a coach for Clear Lake Christian School and a mentor to many.

“You know, you hear those stories about superheroes and Kevin was one of those people,” Davis said.

Since September 2016, Davis said he has carried a heavy weight on his shoulders. Davis found Roman shot to death inside of his home in Sunnyside.

“Going to his home and finding him there I really think I was the only person prepared for that,” Davis said. “In the three years that came after that, I kind of held that strength for everyone.”

For many years, Davis said he felt that the case had gone cold without any arrests or leads; until now. Davis said that he credits the detective work of the Houston Police Department.

Davis said the arrest brings some closure, but he still misses his friend.

“He was the person I bounced ideas off of. When I had my first child, he was the guy that was her godfather and not having that everyday presence is probably the thing I miss the most,” Davis said.

Johnson is currently being held without bond.