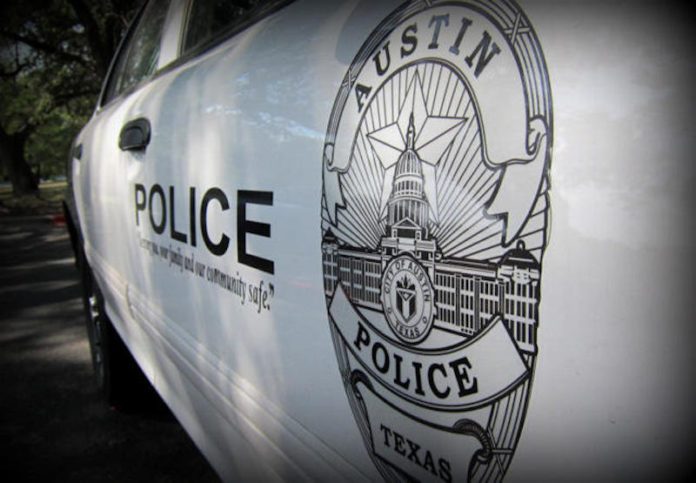 When someone is experiencing a mental health crisis, the people nearby often call 911, but those dispatched to the scene are often law enforcement officers and not mental health professionals, and that poses a conundrum for authorities, said Austin police Lt. Brian Jones.

Officers responding to these calls must be prepared for anything, even death. At least two deadly police shootings this year involved individuals who authorities later determined were experiencing mental health crises:

• In February, David Joseph, 17, who was standing naked in a Northeast Austin neighborhood, was shot and killed by officer Geoffrey Freeman as he charged toward Freeman, police said.

• In October, Micah Jester, 26, who repeatedly yelled for officers to kill her at her South Austin apartment, was fatally shot by officers who said they saw her point a BB gun that closely resembled a handgun at them.

Few in the Austin Police Department would understand these challenging situations better than Jones, who helps oversee the teams of officers trained to respond to mental health emergency calls. He said the department has provided training for several officers on how to interact with people who are mentally ill and has partnered with local mental health agency Austin Travis County Integral Care.

Last year, Austin police fielded about 11,000 mental health calls, and more than 5,000 of those calls resulted in emergency detentions, Jones said. He spoke with the American-Statesman about the ways the Police Department prepares its officers to handle these situations. Here are some things to know:

What is a CIT officer?

CIT stands for Crisis Intervention Team. There are 158 CIT officers in the Austin Police Department.

Who is the first person to answer a 911 call?

The literal title of the first person to pick up a 911 call is “911 call-taker.” The call-taker determines whether the caller needs an EMS medic, a police officer or a firefighter to respond to his or her emergency. If the person is having a mental health crisis, the call is sent to an Austin Police Department dispatcher.

What determines whether a CIT officer responds?

If it’s an emergency, however, the closest officer responds to the scene and may request CIT backup.

How do CIT officers handle a situation differently from regular patrol officers?

Can you give an example of how CIT officers are taught to handle situations?

“We recently had a call that a CIT officer performed remarkably,” Jones said.

An Austin man was yelling and threatening suicide and told the people around him, “If you call the cops, I’m going to commit suicide,” Jones said, citing the police report he reviewed.

When the CIT officers arrived, the man started threatening to assault them, Jones said.

The officers “had enough experience and wherewithal to know that, were it not for this man’s mental health status, he would not be making these statements,” Jones said. “They didn’t take it personally.”

The officers spoke in a soft voice and told the man they were there to help him, not take him to jail. The man swung at them, and so the officers handcuffed him. The officers eventually calmed the man down, and he did not go to jail, Jones said.

“By the end, he was thanking them,” Jones said. “That happens more often than not.”

What are an officer’s options when encountering someone having a mental health crisis?

Austin police partnered with Austin Travis County Integral Care in 2014 in hopes of diverting people having mental health crises from the Travis County Jail, Jones said. That group has a response team of medical and mental health professionals called the Mobile Crisis Outreach Team, which police can call to the scene when an officer encounters someone experiencing a mental health crisis.

This team is able to assess and treat someone on-site in a way that the police cannot, Jones said. The team also refers these patients to community and social services, and follows up with them for the next 90 days to see whether they’re taking medications, experiencing hardships or having side effects.

“They work with the person to navigate the health care system,” Jones said. “They schedule appointments for them. They’ll even drive them to appointments.”

However, if people are a danger to themselves or the community, police will make an emergency detention. The officers take the patient into custody, but instead of going to jail, the officer takes him or her to a physician or the emergency room.

If the person commits a felony, he or she is taken to jail, Jones said.