The Baytown police officer prosecutors say shot and killed Pamela Turner in 2019 was indicted Monday, according to the Harris County District Attorney’s Office.

A grand jury indicted Juan Delacruz on one charge of aggravated assault by a public servant, a first-degree felony. If convicted, Delacruz could serve five years to life in prison.

“Pam Turner’s killing was a tragedy; it is important to acknowledge that her family and the community are in pain,” read a statement from Harris County District Attorney Kim Ogg. 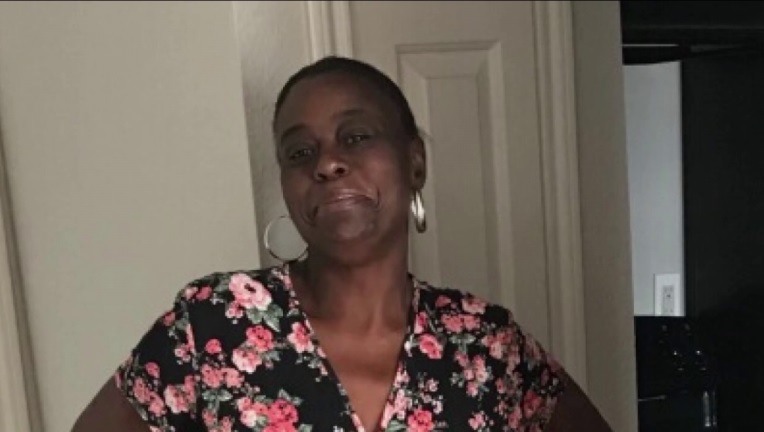 “Every aspect of the case was independently investigated by the Texas Rangers and our Civil Rights Division prosecutors. Ultimately, we presented all of the evidence to a grand jury that determined the Baytown Police officer should be charged with a crime for his actions when he shot Ms. Turner. We respect their decision and we will be moving forward with prosecution.”

Delacruz’s attorney, Greg Cagle, said he had not yet seen the indictment Monday afternoon. But he accused prosecutors of having political motives, referencing recent public resignations from Ogg’s office.

“It doesn’t surprise me given the political nature of that office in this point in time, as evidenced not only by this indictment but the recent resignation by her own employees saying that charges and case dispositions are being motivated by politics rather than the facts,” Cagle said.

Delacruz was attempting to arrest Turner for outstanding warrants when she resisted, according to police. Video taken by a witness at the scene appears to show Delacruz deploying his Taser as Turner attempted to escape. Baytown police said Turner then attempted to grab the Taser, and fearing for his life, Delacruz opened fire and killed Turner.

But earlier this year, amid the anniversary of her shooting, documents obtained by Houston Public Media from the city of Baytown revealed that the Taser model Delacruz used was incapable of shooting a second set of darts without being manually reloaded. Turner’s lawyer, Ben Crump, became aware of the model of Taser after being contacted by a reporter, and used the information to put added pressure on the DA’s office. Ogg later confirmed she would bring the case before a grand jury.

Cagle, Delacruz’s attorney, said the Taser could still be used as a stun gun and cause pain if pressed against someone. In addition, he said the officer could still have been incapacitated if he had stepped on the ends of the Taser wires while Turner had pulled the trigger.

“If the trigger was pulled, it would be continuously cycling for that five seconds if you stepped on the (ends) or came in contact with the Taser, then you would receive it,” he said.

A lawyer for Turner’s family did not immediately return a request for comment.