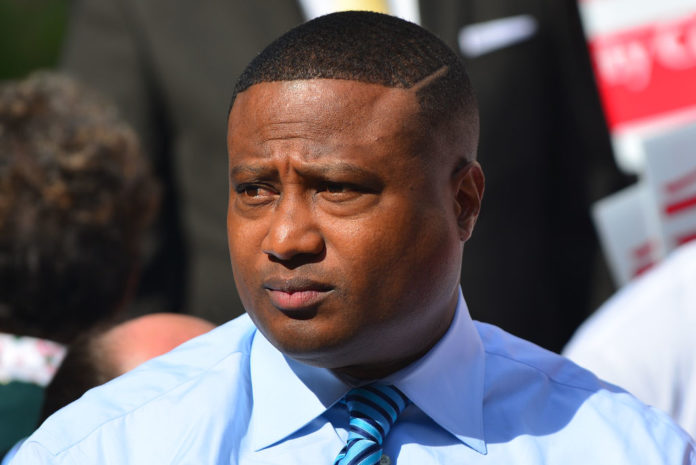 A group in Beaumont is asking for a federal investigation of Houston-based activist Quanell X.

Harold Roberts said he paid Quanell X $3,500 for help in his friend’s criminal case, and got nothing in return.

“When he finally returned my call, I said, ‘Man, I need my money back, because you’re not doing nothing,’” Roberts said. “He refused to give me my money back. He said, ‘Mr. Roberts, I’m busy right now. I’ll talk to you later.’”

Roberts said he soon found others with similar tales and contracts with QX Advisors, Inc. They plan to file a class action lawsuit.

Quanell X issued a statement in response to the claims.

“We welcome any member of the human family to come to us for help, but please tell us the truth and the whole story,” the statement said.  “Often people come to us for help saying it’s a race issue that caused the problem but when we investigate we find out race had nothing to do with it.  Just because you retained my office to work for you that doesn’t mean we will lie for you.”