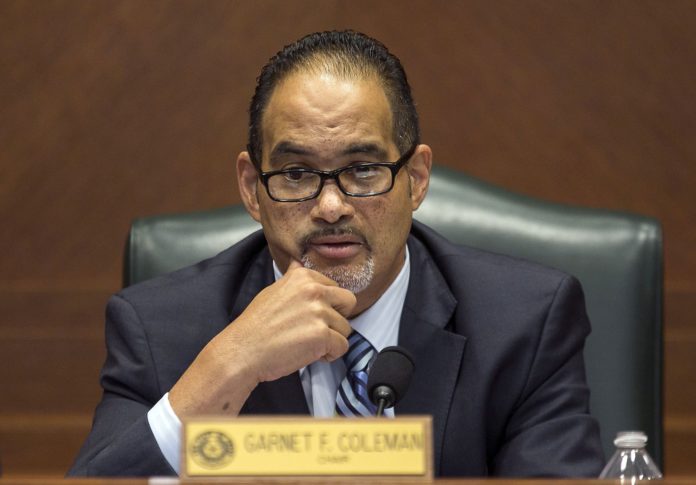 The Houston Black community is at risk of losing TIRZ – the tax increment reinvestment zone – a mechanism that has been used to help redevelop neighborhoods over the years.

A bill spearheaded by State Sen. Paul Bettencourt and State Sen. Sylvia Garcia is determined to change the way TIRZ is set up by adding more restrictions on what areas can benefit from the program.

The bill, currently under consideration in the Legislature, is opposed by State Rep. Garnet Coleman, who said TIRZ has always been beneficial for the neighborhoods in its current condition. If the bill passes it would go into effect on Sept. 1.

Preventing high-dollar areas like Uptown from abusing the policy while ignoring poorer districts is one of Bettencourt’s concerns. He said there is little guidance for those petitioning to help understand what type of land would qualify.

The bill calls for the state attorney general to determine “undeveloped” areas to benefit from the mechanism and requires an electoral approval before a TIRZ board takes out a bond.

“TIRZs were created by the legislature to help redevelop property in the Houston wards for example, and not capture a bunch of property tax money and spend it all back on the Galleria or Uptown by unelected boards. That’s not where the tax money is needed, period,” Bettencourt said.

Like Bettencourt, Garcia is concerned that TIRZ policy intended to ease economic inequality is instead reinforcing it.

“We are trying to make sure that the people’s tax revenue is spent through a transparent process and that those spending tax dollars are accountable to the people,” Garcia said.

“TIRZs were created to help turn around blighted communities. They need to be a tool to help communities that need a lift up, not neighborhoods uptown who are already thriving.”

Though Garcia and Bettencourt are concerned about tax money, Coleman said it is not an issue.

In addition, Coleman said TIRZs already serve under-developed areas and has helped the majority of his district’s neighborhoods, including revitalization of Almeda, Old Spanish Trail, Griggs, Midtown, and preserving the historic Bethel Missionary Baptist Church among other things.

Bettencourt and Garcia also recommend that TIRZ projects be terminated after 10 years. Although the idea would prevent areas that are already well developed from cashing in on more revenue, Coleman said it would cut off areas such as OST/Almeda, Greenspoint, and Fourth and Fifth Wards, historically Black neighborhoods whose TIRZs were created in the late ‘90s.

“You simply cannot operate a TIRZ for 10 years because you can’t do bonds in 10 years…it takes time to see any progress on TIRZ projects,” Coleman said.