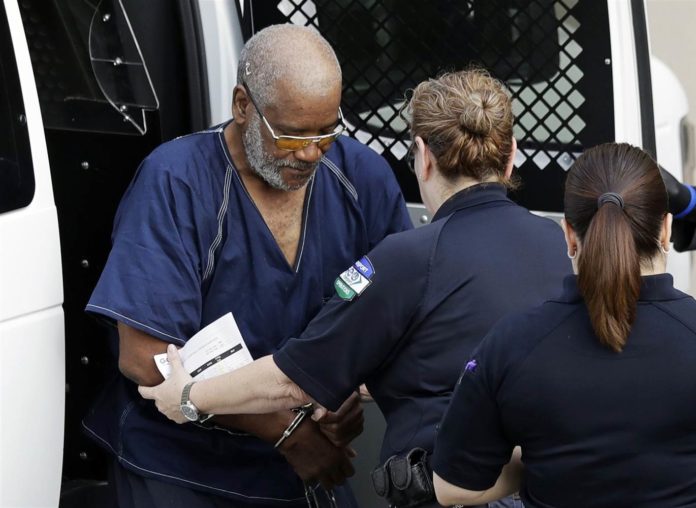 James Matthew Bradley Jr., a tractor-trailer driver, could face up to life imprisonment – or even the death penalty – in connection with the deaths of 10 immigrants found in the back of a trailer in San Antonio. That’s according to a criminal complaint filed in U.S. District Court, highlighting Bradley’s alleged web of deceit, and details how a Mexican drug cartel put the deadly plan into motion.

The 60-year-old trucker from Clearwater, Fla., gave federal authorities his version of the events after the gruesome discovery. He said he was hired by an Iowa transportation company to deliver an empty trailer to a buyer in Brownsville, Texas.

Bradley, however, also told investigators that he had no timetable, and drove 200 miles out of his way to Laredo to have the tractor-trailer washed and detailed.

Rather than drive to Brownsville to deliver the empty trailer, Bradley ended up with a trailer full of undocumented immigrants in a Walmart parking lot in San Antonio.

When arrested, Bradley claimed he was unaware that anywhere from 70 to several hundred individuals where inside the trailer. When he opened the doors he said he was run over by “Spanish” people and knocked to the ground.

He said he “noticed bodies just lying on the [trailer] floor like meat.” He also said “he knew the trailer refrigeration system didn’t work and that the four vent holes were probably clogged up.” 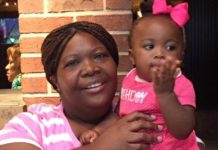 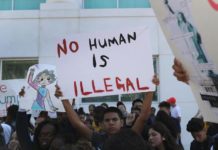 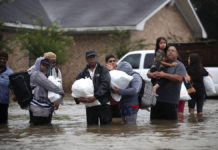