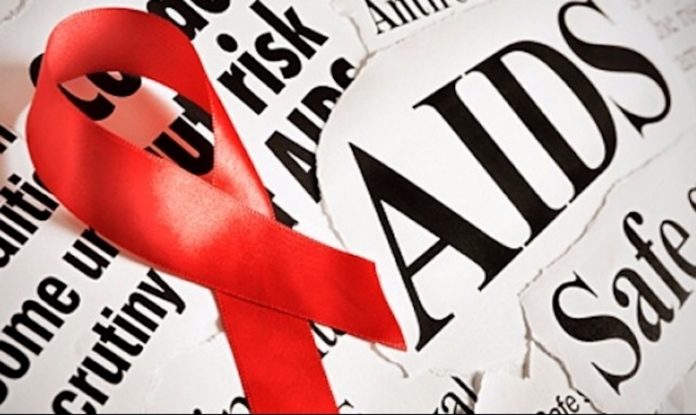 The rate of HIV/AIDS in Harris County is on the rise, with Sunnyside being the hardest hit area.

The City Department of Health and Human Services recently partnered with the Heterosexual HIV/AIDS Awareness Task Force and Positive Organizing Project to host a panel discussion on the issue.

Jeffrey Campbell, HIV/AIDS program manager for the city, said that Sunnyside is the most impacted community in Houston. He said in Harris County in 2014, HIV/AIDS was 6.5 times higher in Blacks than whites.

He added that Blacks are disproportionately affected by HIV/AIDS because of issues such as poverty “and not because they are having more sex” than their white and Latino counterparts. “Blacks have less access to access to quality medical healthcare care and testing,” he said. “There is not enough education on the disease.”

Campbell said there are four key strategy points to combat the epidemic: Reducing the number of people who become infected with HIV, increasing access to care and optimizing health outcomes for people living with HIV, reducing HIV-related health disparities and achieving a more coordinated response. To do this, Campbell said it begins with a conversation.

Rev. Ellen Denise Junious said the Black church is a place where HIV/AIDS-positive people come for refuge. She said it’s important for the church to reduce the stigma attached to the disease.

“HIV/AIDS-positive people just want to feel loved and cared about and that’s the message the church could offer; a message of hope and healing,” Junious said.

“It’s important for the church and faith leaders to get comfortable speaking and teaching about the uncomfortable to reduce the negative stigma.”

For those who are non-religious, Dena Gray Hughes, who’s HIV-positive and a community activist, said the way to spread the word is to meet people where they are.

“When with friends or others within your circle, strike up a conversation about HIV/AIDS and take it from there,” she said.

Visit www.aidsvu.org for more information on HIV/AIDS in Houston and Harris County.