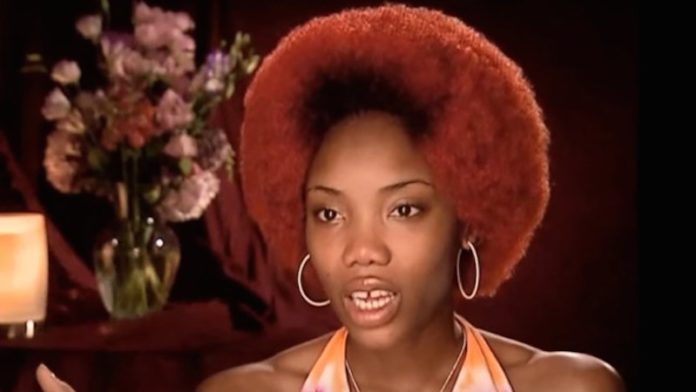 According to TMZ, Rusher, who was a finalist in the fourth season of the show, is in intensive care in critical condition, and two people were reportedly killed. Four others were also injured.

The gossip site reported that the incident occurred when a couple drove up to the Houston apartment building and opened fire on the complex with a high-powered rifle. Police are reportedly still looking for the suspects in the shooting. 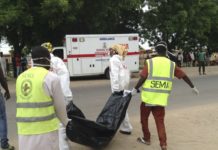