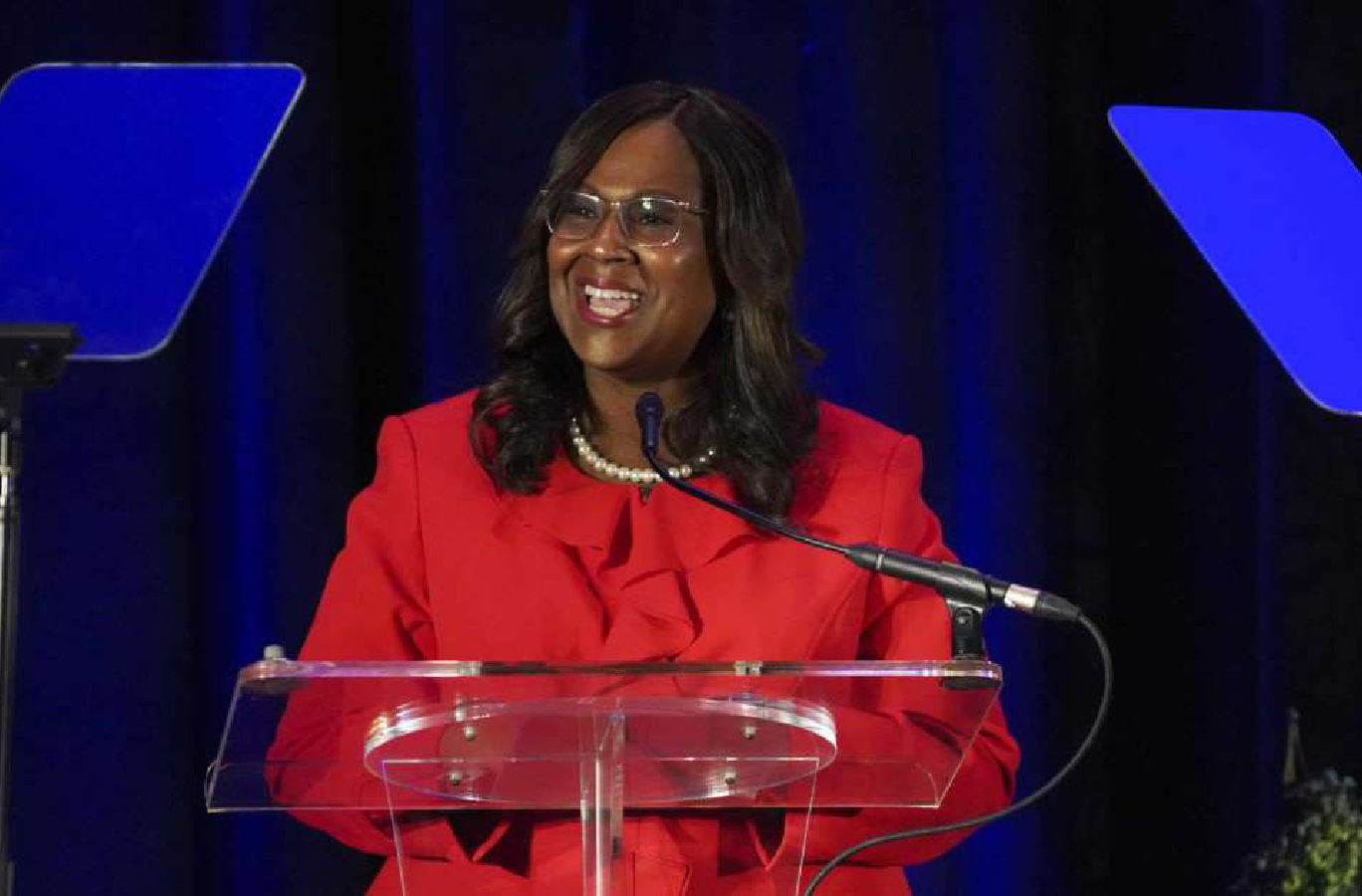 As the Houston Independent School District Board relaunches it’s nationwide search for a superintended, Black elected officials, clergy and racial justice advocates are blasting board members for overlooking the woman who’s held the job on an interim basis for the past two years.

The leaders want the board to reverse its recent vote declining to name Interim Superintendent Grenita Lathan as the district’s long-term leader, arguing that Lathan has more than proven herself worthy of the top job. Some officials also questioned whether trustees were motivated in part by race, given that the board’s three Black members supported retaining Lathan while the six non-Black members voted against it.

The rebuke of trustees came five days after board members voted to resume the district’s long-dormant superintendent search and forgo removing Lathan’s interim tag. The board majority argued HISD should conduct a national search — with Lathan as a candidate, if she chooses to apply — before selecting a long-term leader.

“We owe it to our students to, at the very least, take a look at the records of other candidates and other superintendents who want to apply to the school district,” HISD Trustee Dani Hernandez said. “I cannot make this decision for my community and our students without conducting a search.”

“We are united in our belief that the decision not to name Dr. Lathan as superintendent of HISD was grossly misguided, and I must add, ill-motivated. We stand together in opposition to a discriminatory decision made by the HISD Board of Trustees, which negatively impacts ALL CHILDREN in the district. ”

Seven months after appointing Lathan, who is Black, as HISD’s interim superintendent, the board’s four Hispanic trustees and one Asian-American member voted to replace her without giving advance notice of their intention to consider her ouster. Black leaders opposed the move, while other critics argued the decision lacked transparency. Trustees reversed their vote a week later.

Lathan declined to comment, saying she respected the board’s decision and remained focused on supporting students, staff and families. HISD trustees have not yet outlined a timeline for the superintendent search. The effort could become moot if the TEA prevails in the district’s lawsuit, which would result in Education Commissioner Mike Morath selecting a replacement board and choosing the district’s superintendent. The case is pending before the Texas Supreme Court.