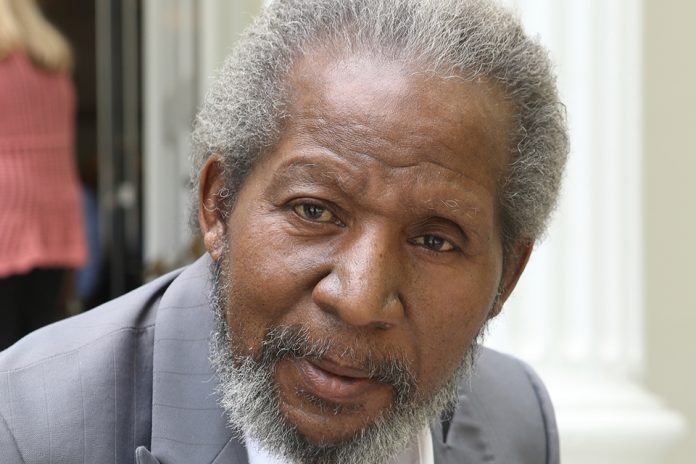 Clarence Brandley, who escaped death in the Texas execution chamber, died from pneumonia on September 2, 2018, in his home near Conroe. He was 66. Brandley was one of the first men to be released alive from Texas’s death row, back in 1990. Exonerations of the wrongly convicted occur regularly now, but 1990 was a very different time. “This was a rare event,” says Jim McCloskey, who was instrumental in Brandley’s release. “An innocent man on death row was a huge story.”

Brandley, a black man, was a quiet and reserved janitor supervisor at Conroe High School in 1980, when a sixteen-year-old girl was raped and strangled at the school during a volleyball game. Though no physical evidence linked Brandley to the crime (and he passed a polygraph test), the Vietnam War veteran was put on trial primarily on the word of four white janitors, who all reconstructed a version of events that positioned Brandley with the murdered girl at the time of her death. While the other janitors gave alibis for each other, Brandley didn’t have one.

He was first tried before an all-white jury in 1980, but they couldn’t reach a verdict, and the judge declared a mistrial. He was tried again the next year, again in front of an all-white jury—and this time he was convicted. After his appeals ran out, Brandley was assigned an execution date of March 26, 1987.

He would almost certainly have been executed if not for the intercession of Jim McCloskey, a man from New Jersey who had founded an organization in Princeton called Centurion Ministries, which worked to free the wrongly convicted. Centurion had helped exonerate three men so far, but none from death row.

Read more of this story at www.TexasMonthly.com