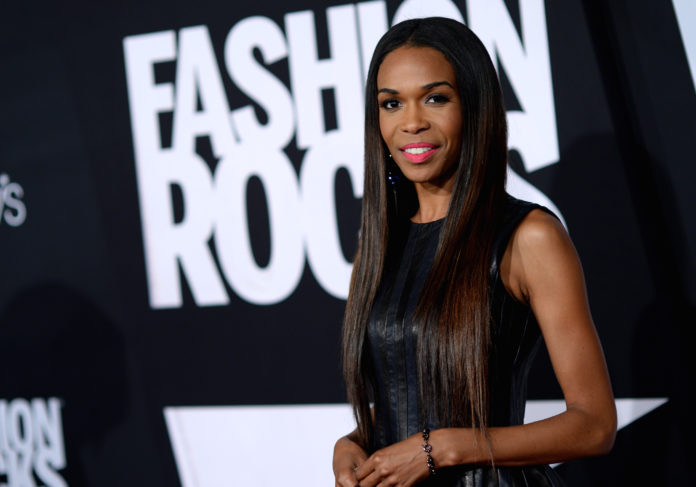 Kick-off the holiday season with Mayor Sylvester Turner at the 97th Annual Mayor’s Holiday Celebration and Tree Lighting Presented by Reliant, an NRG company. The festivities will commence Friday, December 2at City Hall in Hermann Square from 6 p.m. – 8 p.m. This impressive, FREE event is a holiday tradition of music, fireworks and family fun. A massive 64’ holiday tree shimmering with energy-efficient LED lights, glistening ornaments and a magnificent star topper will light up the streets of downtown Houston this holiday season.

“I can’t think of a better way to celebrate the holiday season, than with the community coming together and enjoying an evening of music, dancing and special appearances” said Mayor Sylvester Turner. “As my first official Holiday Celebration as Mayor of Houston, I am privileged to be a part of such a long-standing tradition, and want to thank Reliant and all of our sponsors who have continued to make this event truly memorable.”

Featured artist, Michelle Williams is an American R&B, pop and gospel recording artist who rose to fame as a member of Destiny’s Child. As a solo artist, Williams reached acclaim with her debut album Heart to Yours (2002) which topped the U.S. gospel album charts and became the best-selling gospel release of the year. The album garnered three Grammy nominations, including Best Gospel Album.  She went on to release Do You Know (2004) nominated for Best Gospel Act at the 2004 Music of Black Origin Awards (MOBO); Unexpected (2008), featuring the internationally charting single “We Break the Dawn” and “The Greatest,” a Billboard number one Hot Dance Club Single; and Journey to Freedom (2014), her highest-charting album in the U.S. Her single, “If We Had Your Eyes” reached the U.S. Adult R&B top 20 and the Soul Train-nominated “Say Yes” charted internationally topping the U.S. Hot Gospel Songs chart for seven weeks.

The holiday variety show will also include a performance by SVET, an Electro Hip Hop Violinist as seen on America’s Got Talent. He is one of the most profound and unique acts of today and is globally recognized for his incredible talent to recreate music and songs of today with the violin. Viewers will enjoy additional performances by Houston’s own SoReal Cru, a hip-hop dance group from the second season of America’s Best Dance Crew and Grammy nominated gospel recording artists The Walls Group. Also featured will be the Shlenker Star Singers and appearances by costumed characters from the Houston Ballet.

“Holidays, Houstonians and a hometown celebration are a few of our favorite things at Reliant,” said Killinger. “For more than a decade, we’ve been privileged to partner with the City to host this seasonal celebration of hope and love, and do it in fine holiday fashion with amazing sights, live music, dancing, fireworks and, a crowd favorite, our famous lighted Santa hats. I’m excited to welcome Houstonians from across the area to join us for family fun and watch us flip the switch on thousands of LED lights that illuminate the holiday tree. We are honored to have Reliant light your holidays!”

The public also is invited to bring a new, unwrapped toy to the Salvation Army booth at the Mayor’s Holiday Celebration to help make the holidays brighter for a child this season. Each person who brings a toy will receive a light-up Santa hat from Reliant. The annual toy drive benefits the Salvation Army Greater Houston Area Command.

Public parking is available in the Theater District for a fee. For more information and street closures, please visit www.houstontx.gov or www.houstonspecialevents.org.