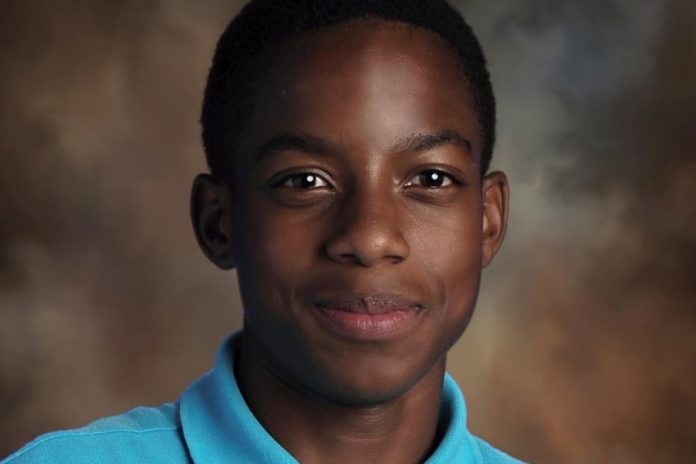 The fired Balch Springs, Texas, police officer who shot and killed Jordan Edwards, a black teen who was leaving a party earlier this year, was indicted on a murder charge Mobay by a Dallas County grand jury.

According to the Dallas Morning News, 37-year-old Roy Oliver was also indicted on four counts of aggravated assault for each of the teens who were in the car with Jordan at the time the 15-year-old was fatally shot. This is the most recent of Oliver’s indictments, with his having been indicted last month on two aggravated assault charges after he was accused of pulling a gun on two people in an unrelated road-rage incident weeks before Jordan’s shooting. District Attorney Faith Johnson slammed Oliver as a “danger to the community.” Originally, the police had said no crime occurred, but the case was looked into more closely after Jordan’s death. Funny how that works.

At any rate, currently there is no date set for Oliver’s trial, and he is currently free on a $700,000 bond on the murder charge and the assault charges related to the road-rage incident. However the Morning News notes that he will likely be arrested or turn himself back in on the four new charges of aggravated assault as bond on those charges has yet to be decided.