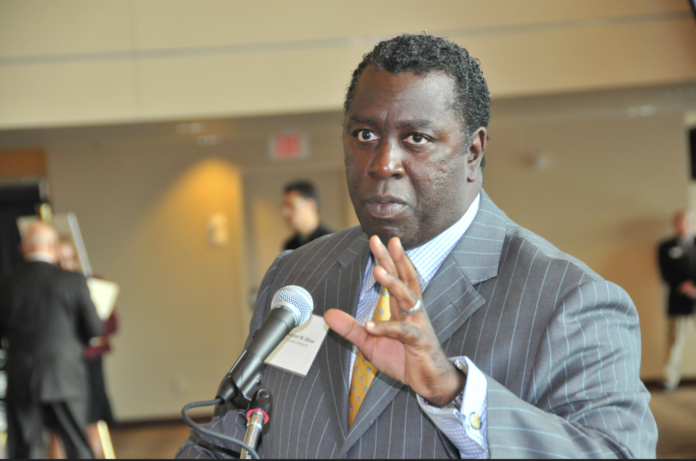 A federal judge sentenced Oliver Monday to 70 months in prison, followed by a year of supervised release.

“What’s going on at HCC?” asked judge Vanessa Gilmore, asking if the college was “just a cesspool.”

Oliver was accused of taking nearly $90,000 in bribes to influence his service as an HCC trustee, according to court records. Some of that came in the form of Visa gift cards, the records said. Oliver pleaded guilty to only one of two counts on which he was indicted. In that count, federal prosecutors allege he accepted $12,000 in bribes. That came from former Houston Public Works director Karun Sreerama, who was dismissed from his post after the case came to light.

Sreerama insists he was cooperating with the FBI at the time.

In court Monday, Gilmore detailed at least three other people were involved in bribing Oliver for nearly a quarter of a million dollars.

Oliver said in court that over time, the temptations became too much and he eventually gave in, adding he should’ve called it quits in 2011.

Outside court, when asked if he felt remorse or was sorry, Oliver’s attorney said he had no comment. 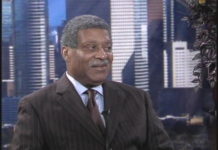 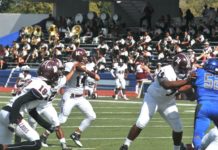 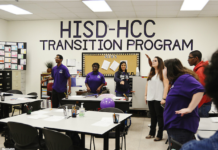