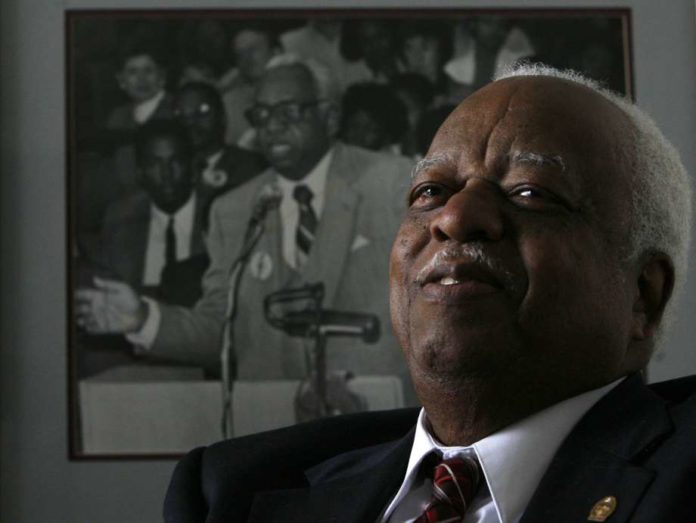 On Friday, December 30th, Dr. Arthur Gaines Jr. passed away after a long struggle with lung cancer. He began his historic career in 1948 when he became one of the first male elementary school teachers in HISD. Gaines was also one of the first African Americans to serve in a top district position.

Dr. Gaines was appointed by the governor to the Texas Southern University Board of Regents, and in 1990, President George H.W. Bush appointed him to the Intergovernmental Advisory Council on Education. In 2007, the “Dean of HISD” stepped down from his position as trustee of District 4 ending a career that spanned 60 years. He is remembered as a man of service and integrity.

No funeral arrangements have been announced.