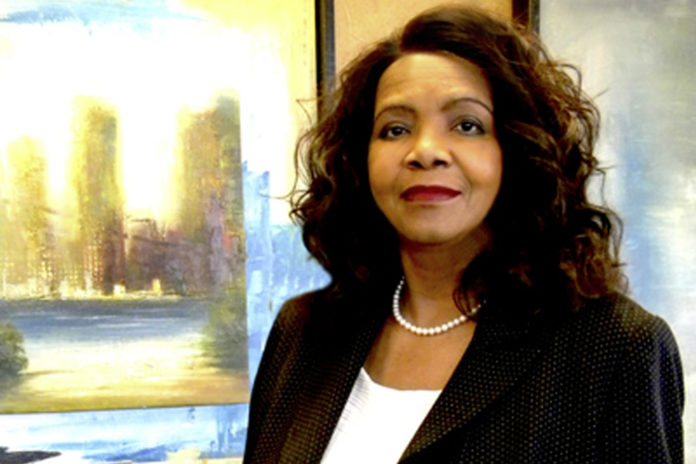 Johnson, a Republican, is currently a member of the Texas Public Safety Commission, which oversees the Department of Public Safety. In 2006, she ended a nearly 20-year career as a district judge. She was also the first black woman to become a chief felony prosecutor in the district attorney’s office. She currently works in private practice, with church and non-profit, business and family law as her areas of specialty.

“As a former prosecutor, district judge, and while serving on the Department of Public Safety Commission, Faith has shown a commitment to law enforcement and the rule of law,” Abbott said in the statement. “She has devoted herself to defending some of our most vulnerable Texans, and I am confident that in her new role as District Attorney, Faith will continue to fight for the people of Dallas County and ensure that justice is served.”

Johnson replaces Republican Susan Hawk, who resigned in September after taking medical leaves to treat depression and mood disorder. In 2014, Hawk was elected to a four-year term, defeating incumbent Craig Watkins. Unless Johnson runs for a full term and wins, she will only serve out the remainder of Hawk’s term, which ends in 2018.