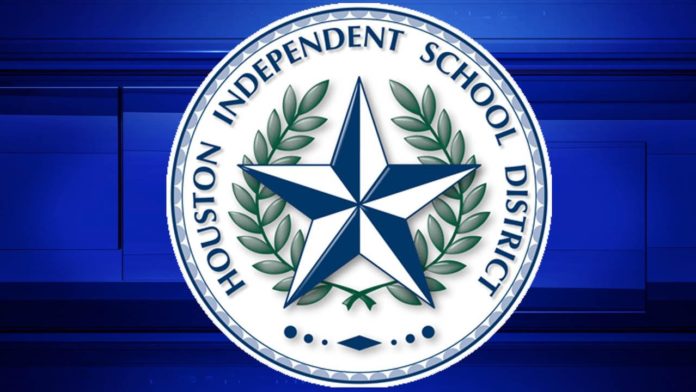 Dr. Sarabia, a 29-year veteran educator, has spent his entire public education career working at HISD. He currently serves as chief school officer in the HISD Office of School Support for the district’s south area. He previously served as a chief school officer over elementary schools.

“Dr. Sarabia has been a well-respected and dedicated leader at HISD for more than two decades,” Carranza said. “He carries a robust background in public education and school administration with a remarkable track record in leading student-focused learning and increasing achievement for students of all backgrounds. I am excited to work with him closely as we focus on making HISD a world-class school district.”

As deputy superintendent, Dr. Sarabia will manage the chief school officers in the planning, development and implementation of polices, programs, and practices to support student achievement.

“Throughout my career in public education, I have had the opportunity to make a difference in the lives of our students and educators while working in an amazing and diverse school district such as HISD,” Dr. Sarabia said. “I am excited to continue to use my passion for public education to support pathways for success for our students, educators, support staff, and school communities. I will strive to continue to seek opportunities to increase student achievement, family engagement, and community partnerships to ensure we provide the best education environment for all students.”

He earned a bachelor’s degree in philosophy from the University of St. Thomas along with a master’s degree in education in school administration and a doctoral degree from the University of Houston. Dr. Sarabia has served as a leadership academy coach with Houston A+ Challenge since 2001, coaching a cohort of alumni principals from HISD and surrounding districts. In 2015, he was named as the inaugural 2015 Leaders in Education Hispanic-Serving School District Administrator of the Year by the Association of Latino Administrators and Superintendents (ALAS).