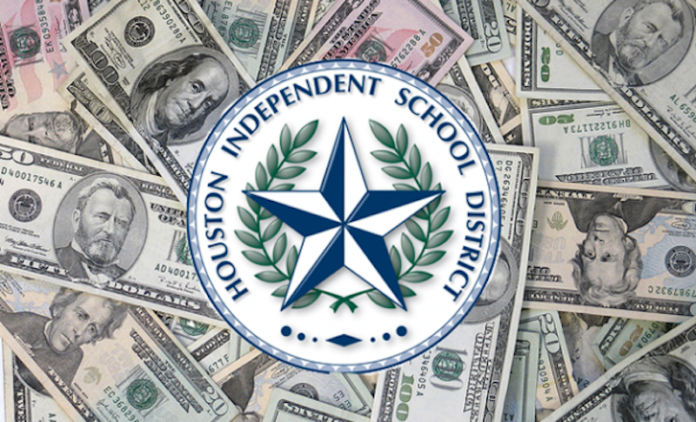 Now that voters have declined to authorize the Houston Independent School District to send local property taxes to the State of Texas, HISD leaders will continue working with lawmakers and the business community on a long-term solution for the Texas school finance system. This will be the district’s top priority when the legislative session begins in January.

Under Texas law, school districts with property values above a certain amount per student cannot keep all of their local tax dollars. Because of rising property values, HISD owes the State $162 million of its local revenues this school year.

On Tuesday, HISD conducted a state-mandated election asking voters how the payment would be made to the State.  Because voters rejected sending the $162 million payment, state law allows the Texas Education Commissioner to collect the money by detaching an estimated $18 billion worth of non-residential, commercial properties from HISD’s tax roll and reassigning those properties to other school districts for tax purposes. Detachment of property would start in July of 2017, if the Legislature does not act next session.

“The Texas Legislature reconvenes in January of 2017,” said HISD Board of Education President Manuel Rodríguez Jr.  “We look forward to working with the Texas Legislature and the business community during the upcoming session to identify a solution that lessens the impact of recapture on our classrooms and the community at-large.”