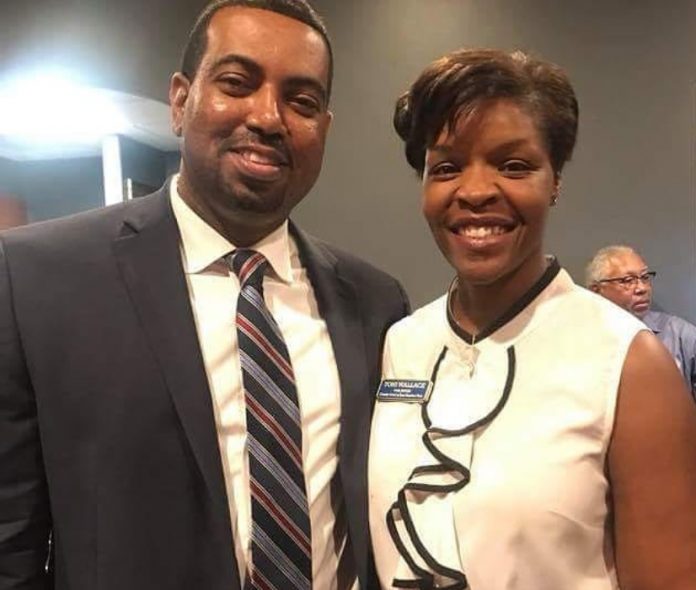 In a hard-fought race for District Attorney, Democratic candidate Brian Middleton beat Republican opponent Cliff Vacek.  Middleton will become the first ever African-American top prosecutor for the county and the first Democrat to hold the critical office in 26 years.

As part of Middleton’s platform for district attorney, he said the intake process could be reformed so cases are more thoroughly reviewed before trial, improving the quality of cases going to court. He also has a passion for bail reform, adding that a risk assessment tool could be created to determine what type of bond should be set for a suspect.

Another shocker came when Fort Bend ISD board member KP George, a Democrat, was able to unseat longtime Republican incumbent Robert Hebert for county judge, who’s served in the position for fifteen years. 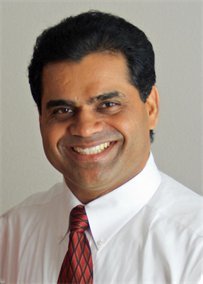 The Fort Bend races were being closely watched, as the growing and diverse county backed Democratic candidate Hillary Clinton for president in 2016 but has continued to elect Republicans to top county offices.