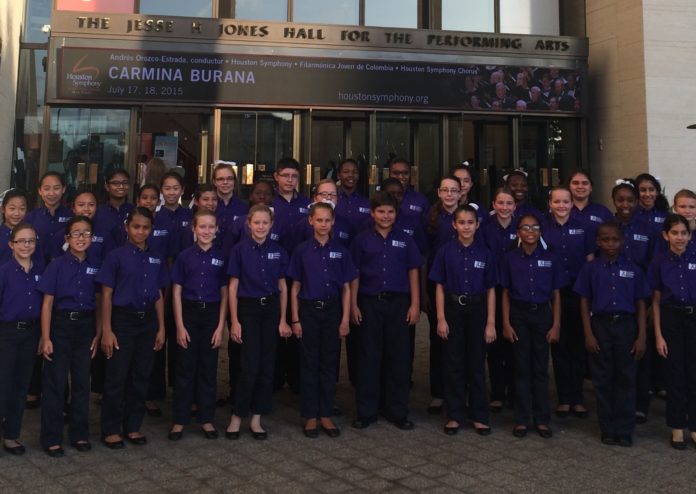 The Houston Children’s Chorus, an internationally acclaimed, diverse, performance chorus, based in Houston, announces open registration for its Preparatory Choir (grades 2 and 3) and auditions for its Concert Choir for students moving into grades 4 through 8.

The Chorus, which places an emphasis on diversity in its music and choir membership, is comprised of up to 200 children and seeks newcomers from Houston and the surrounding areas. Choir membership includes weekly rehearsals that emphasize personal and musical growth, discipline, teamwork and cultural exposure. The cost of the being a Chorister is nominal and scholarship applications are readily available. Past performances include: 32 U.S. Presidential performances, the Houston Symphony, Houston Symphony Pops, Thanksgiving Day Parade, 2004 Super Bowl ceremonies with Josh Groban, Celine Dion, F.I.R.S.T. Robotics Competition at Minute Maid Park, an annual summer program in Galveston and regular National Anthem performances for the Rockets, Astros and Texans.

The Houston Children’s Chorus has traveled to, and performed in, New Zealand, Hong Kong, Russia, The Vatican, Great Britain, Ireland, Japan, New York’s Carnegie Hall and more.  The next open auditions resume in mid-July and are held on Monday and Tuesday evenings. To register, parents should visit: www.houstonchildren.org or email [email protected] or call 713-650-3800 for more information. The $50 registration fee applies towards tuition, upon acceptance.

ABOUT THE HOUSTON CHILDREN’S CHORUS:

Known as Houston’s small musical ambassadors to the world, the Houston Children’s Chorus is moving into its 29th season. More than 5,250 children have participated in Chorus activities, since its founding in 1989 by Conductor and Director, Stephen Roddy, have included more than forty concerts per year. Their favorite memories: recording a Blue Bell Ice Cream commercial, performing: with Josh Groban in the opening ceremonies of the 2004 Super Bowl, with Celine Dion in the old Compaq Center, for the World Economic Summit and with Maureen McGovern and Tommy Tune for the Gala Opening of the Hobby Center.

The Houston Children’s Chorus is a 501(c)3 nonprofit organization. Stephen Roddy is the Founder & Director of the Chorus. The Chorus just completed a week-long residency throughout Galveston and is set to embark on a Canadian tour, returning in early July.

For more information, visit: http://www.houstonchildren.org or email: [email protected] or by calling 713-650-3800 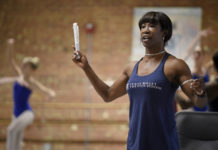