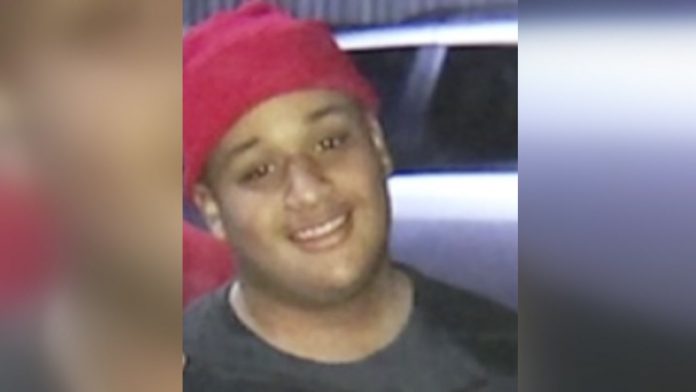 The man charged is Kendrick Johnson, 19, a member of the Houston gang called 103, which is active in the city’s Third Ward. Johnson is also charged with the murder of 24-year-old Kenneth Roberson on September 23, 2018.

Ogg said in a news conference that “both murders were committed as part of an ongoing assault” by the 103 gang against another gang called Young Scott Block (YSB). Dahlia Mack and Yvonne Ferguson, the mothers of the two victims, attended the news conference, along with Houston Mayor Sylvester Turner and Houston Police Chief Art Acevedo.

Johnson is currently in jail awaiting a court hearing on unrelated charges for multiple aggravated robberies. The district attorney’s office also plans to charge him with aggravated assault for a drive-by shooting on January 8, 2019.

Ogg and Acevedo said there is an ongoing criminal investigation.