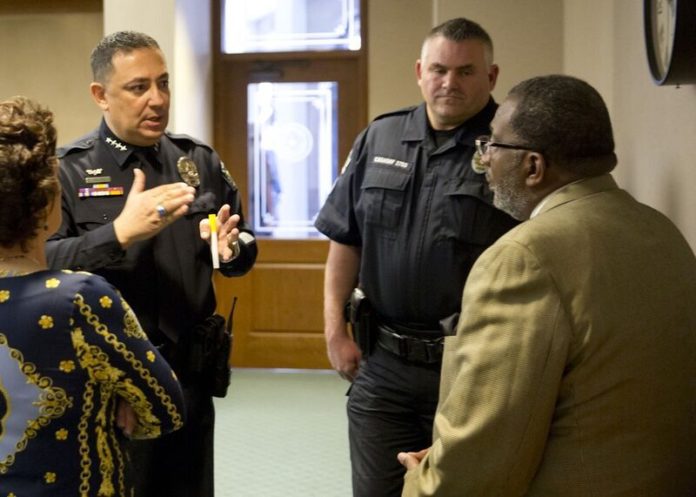 Acevedo, who is the first Latino to lead the Houston Police Department, fills the void left by the retirement in February of former Chief Charles McClelland.

Acting Chief Martha Montalvo has led the department in the interim.

“Houston is getting a world-class police chief,” Austin Mayor Steve Adler said in the statement. “Chief Acevedo has made our community safer and closer, and he is trusted and much loved by so many. Austin is losing a moral and joyous leader, and I’m losing a friend.”

Acevedo, who immigrated to the United States in 1968 from Cuba, earned a Bachelor of Science degree from the University of La Verne in Calif., and began his life in law enforcement as a field patrol officer.

Peña, who is highly regarded in the fire and rescue services, has served as El Paso Fire Department chief for the last three years, and was the youngest fire chief in the 133-year history of the department.

“Sam has served well as a member of the City of El Paso’s leadership team, and he certainly will be missed. We want to thank him for his service and commitment to our community,” said City Manager, Tommy Gonzalez. “I will be working with the Chief on a transition plan and looking to our exceptional leadership within the Fire Department executive team to help continue to lead the department.” 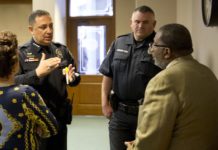 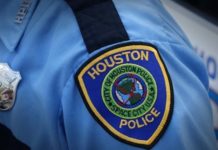 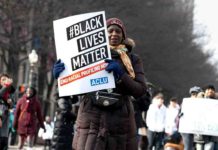