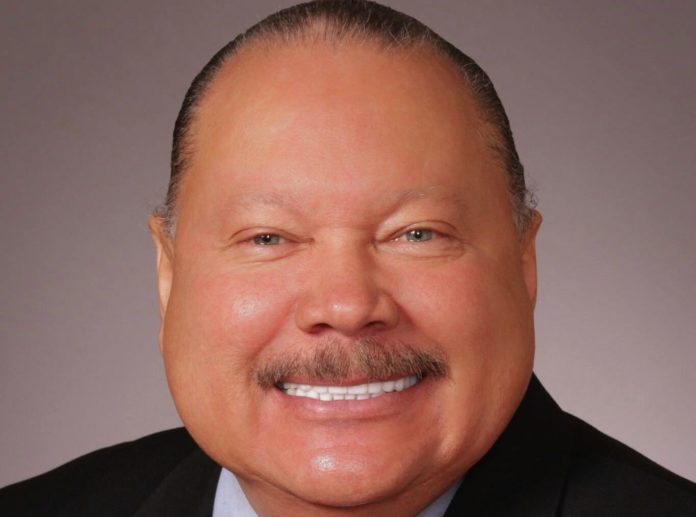 Local McDonald’s owner Dave Moss received a McDonald’s Pioneer Award, which is given by the corporation annually and recognizes an operator who has made significant contributions to the Houston region.

Moss is an owner of seven McDonald’s restaurants throughout Houston and was specifically honored for his trailblazing efforts this year.

Moss was the mastermind behind McDonald’s Houston involvement in the City of Houston’s Summer Job Fair which took place in four community center locations and resulted in 500 new hires for McDonald’s with additional hires at other quick service restaurants and convenience stores.

“Dave is often the man behind the scenes making things happen and takes little credit for all the work he’s done,” said Shametrius James, field service manager. “He is passionate and committed to McDonald’s as well as helping others.”

Moss was also integral in providing support and guidance to the Oliver family after the murder and attempted robbery of fellow McDonald’s operator Carroll Oliver earlier this year. Moss led the charge in raising a $50,000 Crime Stoppers reward in connection with the case.

Moss began his McDonald’s career in 1984. His first location was at 9126 Cullen Blvd. His two sons, Jordan and Joseph, were also recently approved as McDonald’s owner-operators and will soon open their own locations.