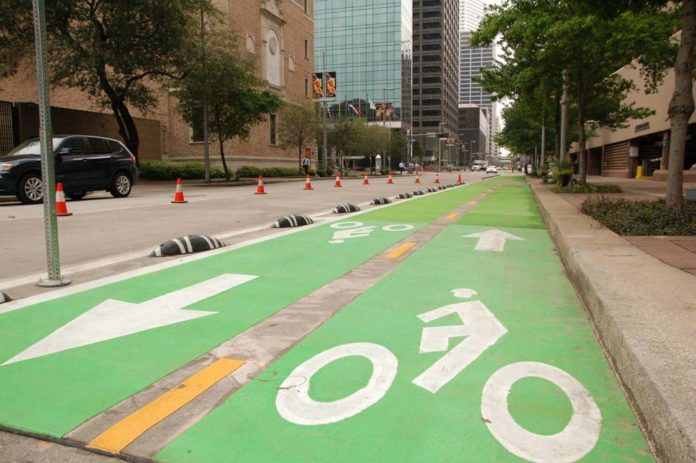 HOUSTON (AP) — The Houston Police Department is focusing on enforcing a bicycle safety ordinance after less than three dozen citations have been issued since 2015.

The 2013 ordinance requires motorists to stay at least 3 feet away from bicyclists and pedestrians, the Houston Chronicle reported . No tickets were written during the first seven months after the law was passed, causing cyclists to criticize the city’s efforts.

“We are ramping things up for safety purposes,” Mayor Sylvester Turner said. Turner said he supports police becoming more aggressive in their enforcement.

The Police Department is working with bicycling advocates to focus on education and public awareness campaigns. The department has partnered with BikeHouston to put up 20 billboards in the city urging bike safety. Billboards starting going up around the city in June.
Police Chief Art Acevedo said a radar device that can be attached onto bicycles will also help police with the enforcement effort.

“Even limited enforcement helps shine a light on this,” said Neil Bremner, co-owner of Bike Barn and chairman of Houston B-Cycle’s board of directors. “Any attention to enforcement of this law is appreciated by all cyclists.”

Cyclists have said better infrastructure could also improve cycling conditions.
“A top-to-bottom review of street and road designs is in order, as are comprehensive reviews of enforcement mechanisms,” said cyclist Michael Skelly. “Other cities around the world have made inroads, but not without the right combination of leadership and sweating the details.”

An updated Houston Bike Plan passed in March and efforts are now underway to make the bike plan’s suggested changes a reality. 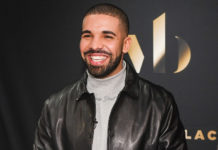 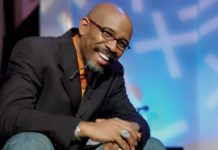