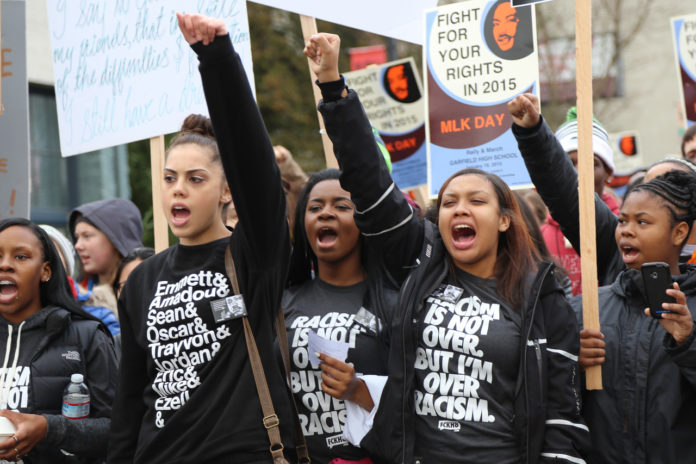 There will be approximately 20,000 people in Austin the day after the Inauguration of Donald Trump. The March is peaceful, and there will be sister marches taking place all over the United States and in six continents across the world.  It is a unity march. Women will show solidarity for human rights and will protest against Trump’s agenda. Democratic women in Harris County want to show him we are against his stance on Women’s Rights, the Affordable Care Act and his lack of support for environmental issues, and LGBTQ issues.

We are organizing 3 buses with the local chapter of NOW (National Organization for Women) and will take approximately 150 people from Houston to the March on Austin.

This is a very important grassroots event. The Women’s March is going to be one of the largest marches in the nation ever because every large city in every state will be holding a March! Huffington Post is estimating that there will be over one million women and men taking part in the nationwide protest.