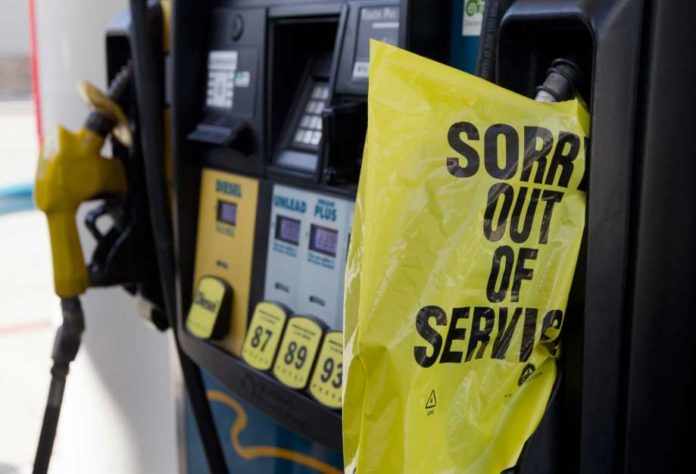 Hurricane Harvey has forced some of the largest refineries in the country to shut down as torrential rainfall has caused major flooding along the Gulf and in Southeast Texas. As a result gas stations are seeing a strain on fuel supply in counties outside of the disaster declared areas.

“The fuel and convenience industry in Texas has responded very well considering the magnitude of this disastrous situation,” said Paul Hardin, President of the Texas Food & Fuel Association. “TFFA is working with industry partners to ensure fuel is distributed to vital areas” he added.

Roughly 25% of the U.S. fuel-making capacity is out of commission with damage assessments expected in the coming days. Assessments can take 24-48 hours or longer depending on the severity of damages.  In many cases, repairs to refineries and terminals will require assistance from companies from outside of Texas, and in some instances, equipment must be outsourced from outside of the U.S. While some oil refineries in Corpus Christi are not in operation, others are back up and running.  In addition, fuel terminals are beginning to reopen with limited product; however, the refueling process is slow with some trucks waiting more than 4 hours to refuel.  Adding to the delay in distribution is the fact that some companies cannot access their fuel bobtails and transporters due to flooding in the Houston area.

“In some areas we are seeing fuel outages, or stores closed due to non-fuel related issues, including: infrastructure damage, flooding, and lack of electricity. With a number of refineries shut down, the supply of fuel could be an issue for a week or so, depending on how long the rain continues in the affected areas” commented Hardin.

The Texas Commission on Environmental Quality (TCEQ) at the state level and The Environmental Protection Agency (EPA) at the federal level are working with the fuel industry to keep up with demand. The Texas Food & Fuel Association (TFFA) working with the TCEQ has secured fuel waivers from the EPA to help ensure that an adequate supply of fuel is available, particularly for emergency vehicles.

Hardin adds that Texas residents should be assured that fuel supply in Texas is being addressed by both public and private partners to ensure the impact of refinery slowdown has a minimal impact for most of the state’s residents.  “If you live in Austin for example, you may see some retail sites with limited dispensers in operation; however, those cases should not be seen as there being a fuel shortage issue, rather, they are strains that reflect the emergency operation needs in the Southeastern region of the state” says Hardin.

TFFA is sending out a survey to its members across the state to pool resources to help out in the hardest hit areas in response to member companies who have voiced a need for more trucks and drivers to help keep up with shortages in and around the Houston area. 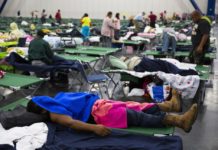 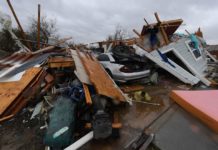