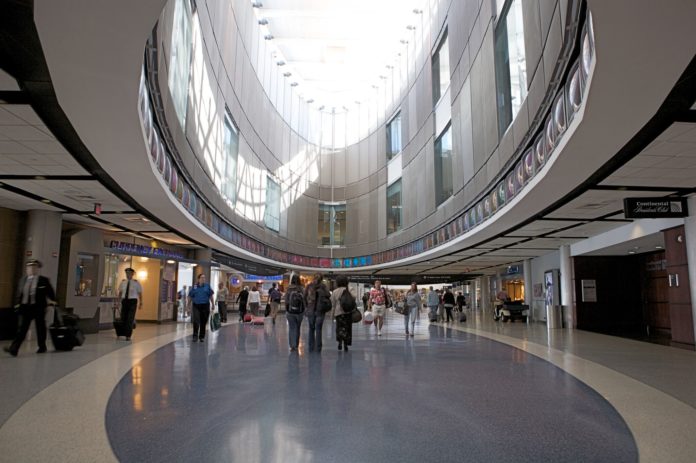 Houston airports may have gotten a recent overhaul, but a new study says Bush Intercontinental Airport still ranks among the worst in North America.

Travelers voting in the Sleepinginairports.com study ranked the airport among the top 10 worst airports in North America. According to the results, IAH is only a problem when it comes to security or immigration transfers. Long lines due to too many passengers and not enough officers have led to missed flights and disgruntled passengers.

The lines may never get better, but you can always allot some extra time when doing a transfer or departure just to make sure you make your flight.

But it wasn’t all bad news. Travelers agreed that everything else, like the food courts, free Wi-Fi, charging stations and waiting chairs are not so bad.

The Dallas-Fort Worth International Airport (DFW) was ranked among the best airports in the country for its variety of food, retailers and charging stations.