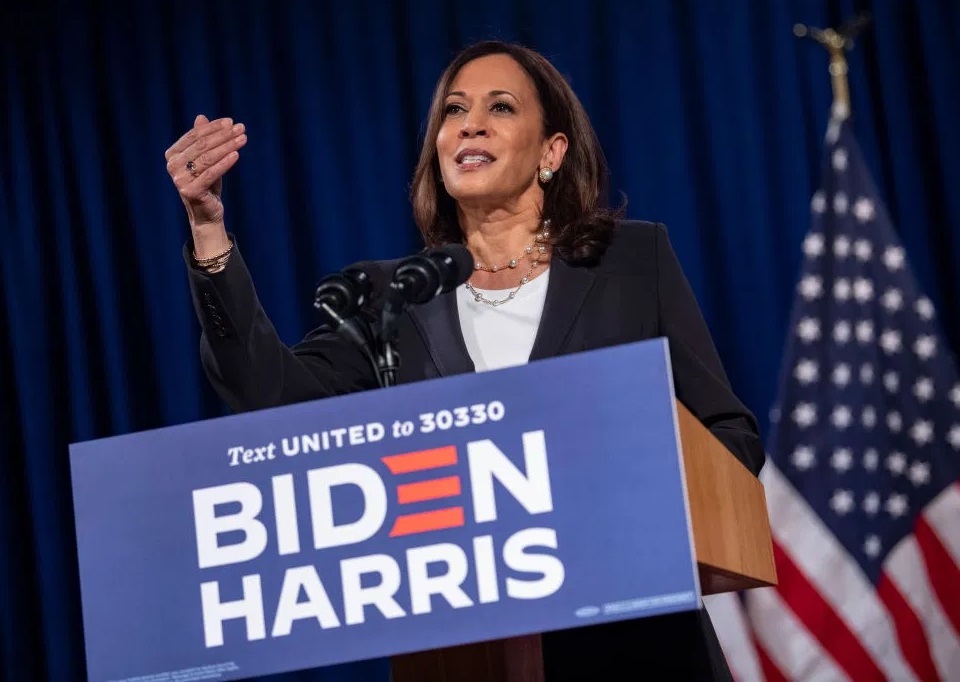 Kamala Harris, Joe Biden’s running mate and the California U.S. senator, will be visiting Texas on Friday, according to an email Biden’s campaign sent to Democratic lawmakers in Texas.

Harris will be the highest-profile representative of the Biden campaign to visit Texas in person during the general election.

“Allow me to provide as a courtesy, the below in person travel notification for Sen. Kamala Harris which will be publicly released momentarily,” the email reads. “Sen. Kamala Harris will be personally traveling to Texas on Friday – October 30. 2020.”

Her visit comes as polls project a tight presidential race in Texas. According to the latest University of Texas/Texas Tribune poll, Trump leads Biden in the state by 5 percentage points. Trump won Texas by 9 points in 2016.

Biden’s wife, Jill Biden, visited Texas earlier this month to mark the state’s first day of early voting. She rallied voters in El Paso, Dallas and Houston, telling them a historic opportunity was within reach.

“For the first time in a long time, winning Texas is possible,” Jill Biden said in El Paso. “Not just for Joe, but for the Senate and the state House as well. And if we win here, we are unstoppable.”

Prior to that, Harris’ husband, Douglas Emhoff, spent two days in the state, swinging through the Rio Grande Valley, San Antonio and Dallas.